Moore was accused of shooting McCoy, a manager of Tuckers Restaurant, and stealing $2,200 as McCoy left a Capitol Heights bank on October 25th, 2002. 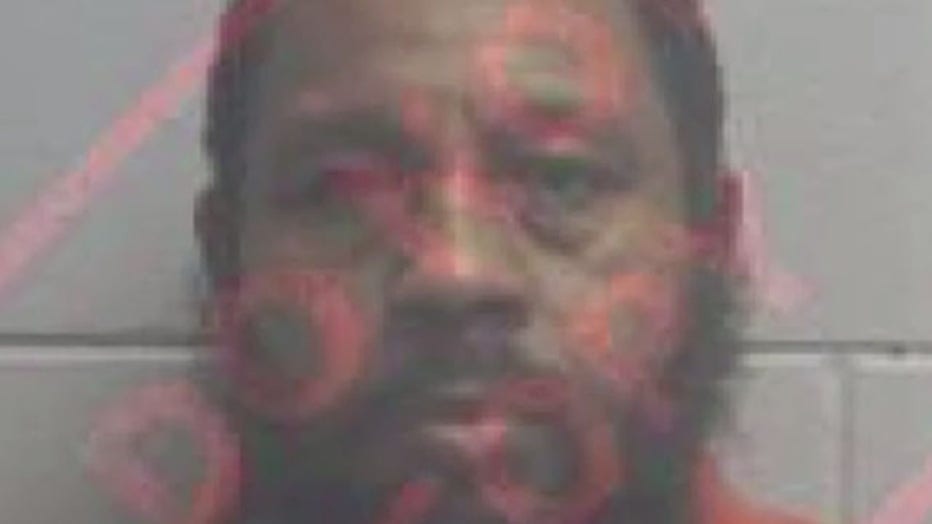 According to a statement of facts filed with the court, Moore admitted shooting McCoy with an accomplice who then drove over McCoy's body as they fled the scene.

The court document says Moore shot McCoy in the neck.

McCoy had just made a deposit at the bank and was leaving with money to run the business when Moore confronted him in the parking lot.

In December of 2018, FOX 5 interviewed McCoy's son. Moore will be sentenced in June. The case is still under active investigation.