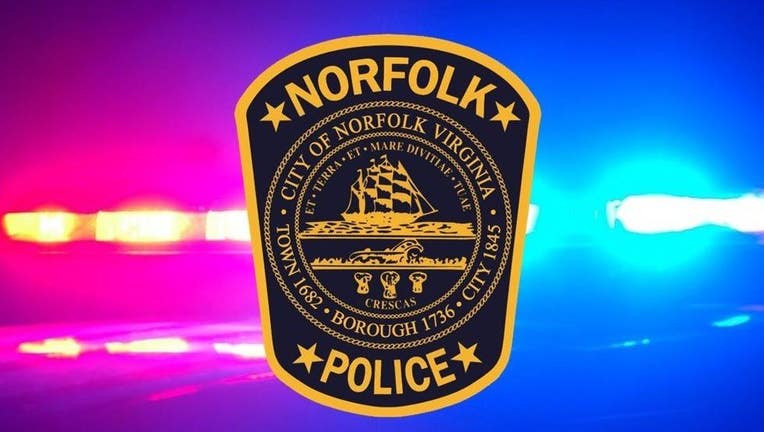 College students in Norfolk, Virginia, were among seven wounded in a shooting at an off-campus building early Sunday, prompting a nearby hospital to go on lockdown.

The Norfolk Police Department said a call came in at about 12 a.m. for the shooting in the 5000 block of Killam Avenue.

Norfolk State University tweeted that several of its students were the victims of the shooting that happened "at an isolated off-campus location near 50th Street and Hampton Blvd."

University police had secured the campus, and counseling is being made available for students.

According to the station, Norfolk emergency dispatch radio traffic indicated first responders rushed to several other shooting locations in the city around the same time frame, and the hospital was placed on lockdown because of the violence and number of patients.

Some patients were diverted to other hospitals until the lockdown lifted around 5 a.m.