BALTIMORE (AP) -- No one in Maryland won the whopping $564 million Powerball jackpot Wednesday night, but lottery officials say two tickets worth $1 million were sold in the state.

The Maryland Lottery and Gaming Control Agency says the tickets were sold at a Giant in Prince George's County and at a convenience store in Oakland in Garrett County. Both retailers get $2,500 bonuses for selling the winning tickets.

Lottery officials say tickets matching all six numbers of the Powerball were sold in North Carolina, Puerto Rico and Texas.

Wednesday's jackpot was the third-largest in Powerball history and the fifth-largest U.S. lottery prize. The last time a Powerball jackpot climbed so high was May 2013, when a Florida ticket won a $590.5 million prize. 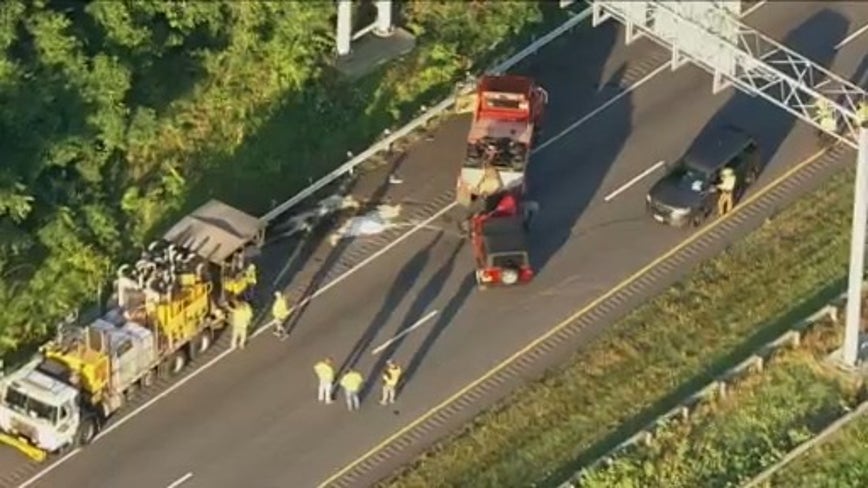