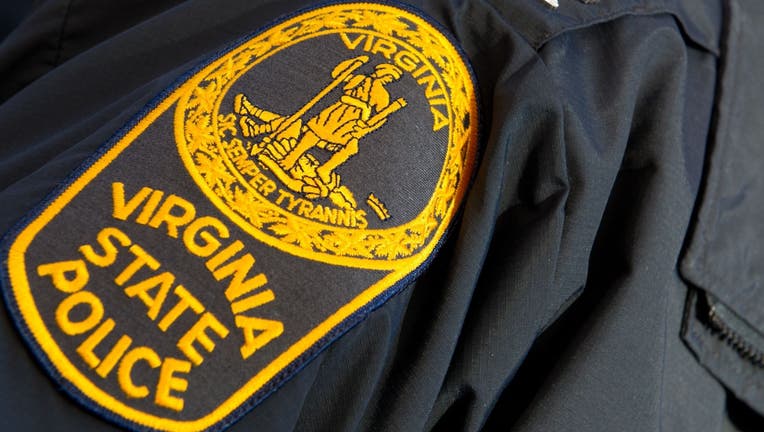 FAIRFAX COUNTY, Va. - Prosecutors in Fairfax County have opted against filing criminal charges against a Virginia State Police trooper who played to the camera as he forcefully removed a Black motorist from his car during a traffic stop.

“Although this officer could have used a more appropriate demeanor, his actions do not meet the burden of a criminal offense as it currently appears in the Code of Virginia,” said Descano, who was elected last year on promises to hold police accountable for misconduct.

A video of the 2019 arrest was widely viewed earlier this year showing Hewitt using obscenities and aggressively responding to driver Derrick Thompson when he refused to comply with repeated requests to exit the vehicle during a traffic stop.

Hewitt, who is white, tells Thompson that he's about to get “whooped in front of f——- Lord and all creation" if he continues refusing to get out of the car. Hewitt smiles at the camera and says ”Watch the show, folks" right before he puts his arms around Thompson's neck and hauls him out of the car as the camera goes blank.

Joshua Erlich, a lawyer for Thompson who is not involved in the criminal cases, said he is disappointed that prosecutors opted against bringing criminal charges. He said no final decision has been made, but he expects Thompson will file a civil suit related to his arrest.