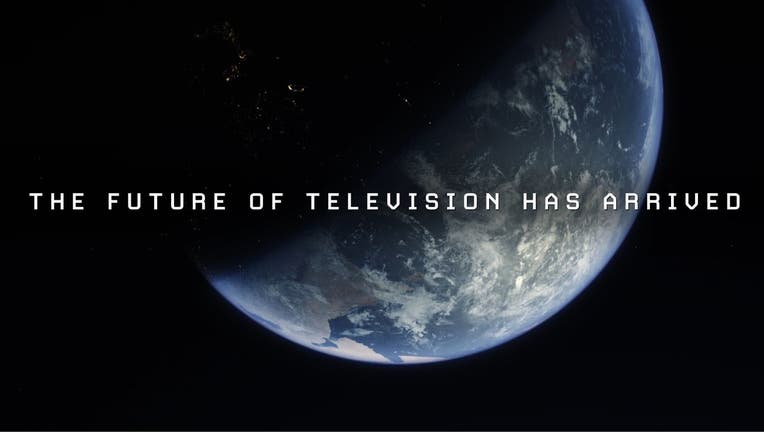 WASHINGTON (FOX 5 DC) - Nextgen TV launched this week in D.C. through a partnership with Howard University, FOX 5 DC and other local broadcast networks.

Nextgen TV is a revolutionary new digital broadcast technology based on the same fundamental technology as the internet and digital apps.

Channels will be high definition with improved sound and programming that is interactive with the view and content targeted to the region.

FOX 5 On The Hill: Nextgen TV launches in TV

Nextgen TV launched in the D.C. area this week in a partnership with Howard University.

"Just as technology changes all around us, from our phones to our cars to our homes, NEXTGEN TV is the technological evolution of free broadcast television," commented Sean D. Plater, general manager, WHUR 96.3 and WHUT-TV, Howard University. "By connecting the IP and broadcast television infrastructures together, we’re able to give viewers a better and more engaging content experience. Viewers across the Washington, D.C., region will be excited to not just watch, but also lean in and be more engaged with their content."