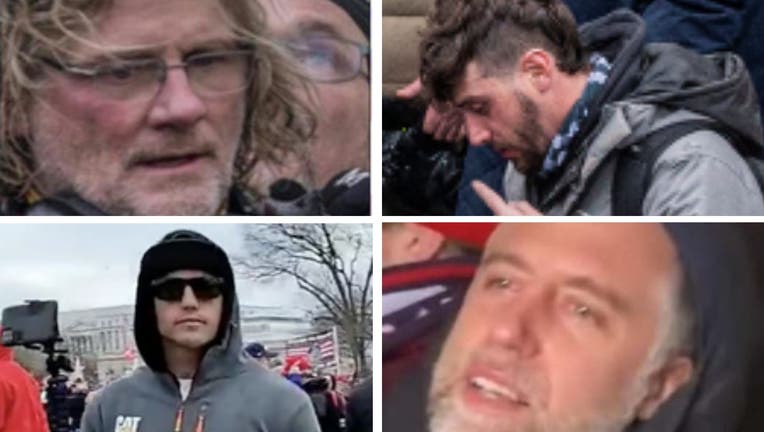 WASHINGTON - Federal authorities have released new photos of suspects as they continue to search for those responsible for the Capitol riot.

More than 250 people have been charged – and investigators say they’re still looking potentially for hundreds more.

The Jan. 6 incident took the lives of five people, and sent lawmakers and journalists scrambling to hide as a mob of Trump supporters overran what many once thought of as the nation’s most secure building.

The FBI did not specify what the suspects in the photos are accused of doing. Those who have been arrested already face an array of charges including illegally entering the Capitol, and attacking police officers.

If you have any information that might help law enforcement, call 1-800-CALL-FBI or submit images of videos to fbi.gov/USCapitol. 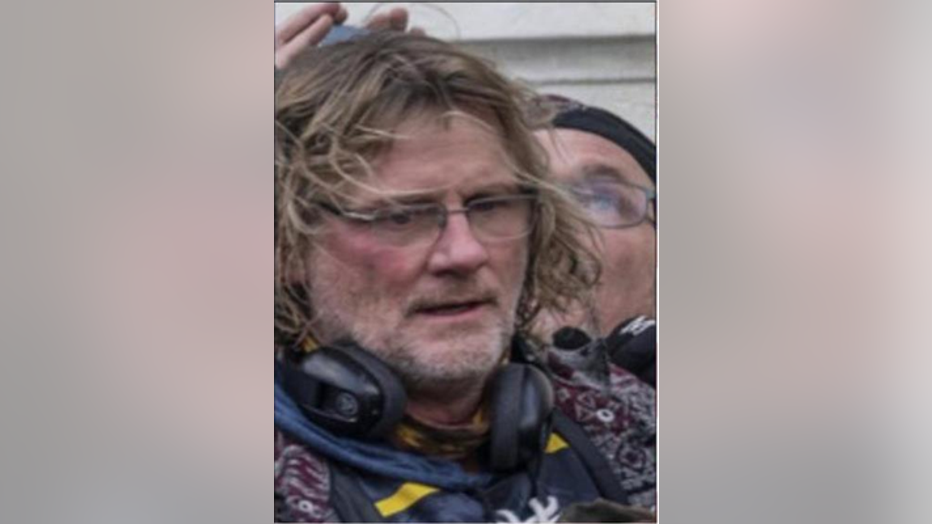 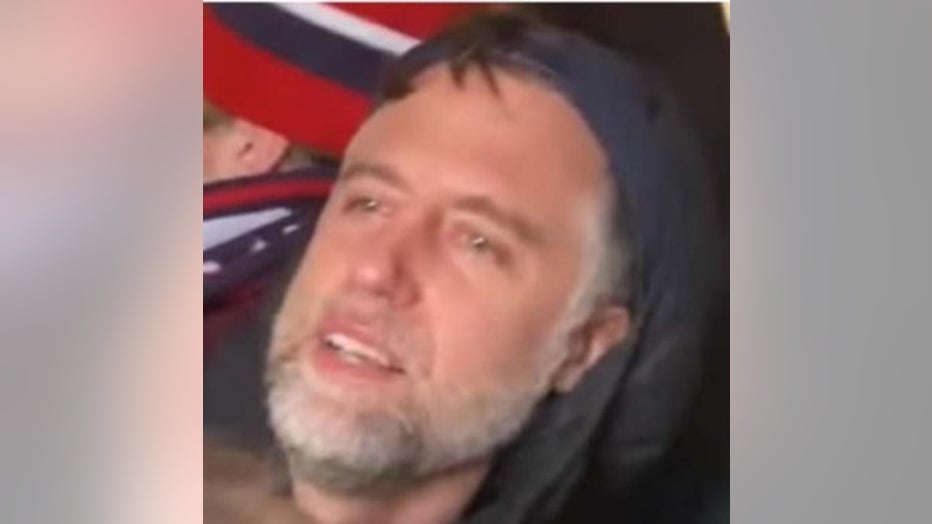 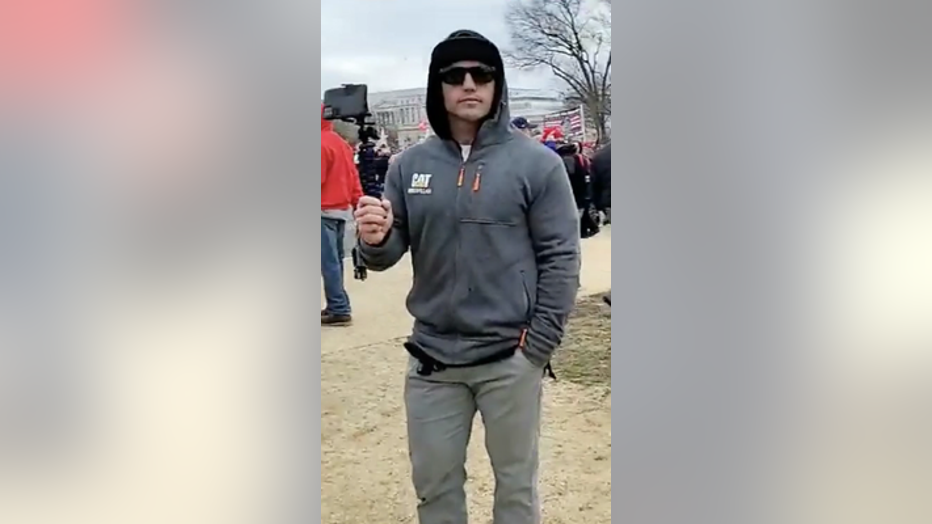 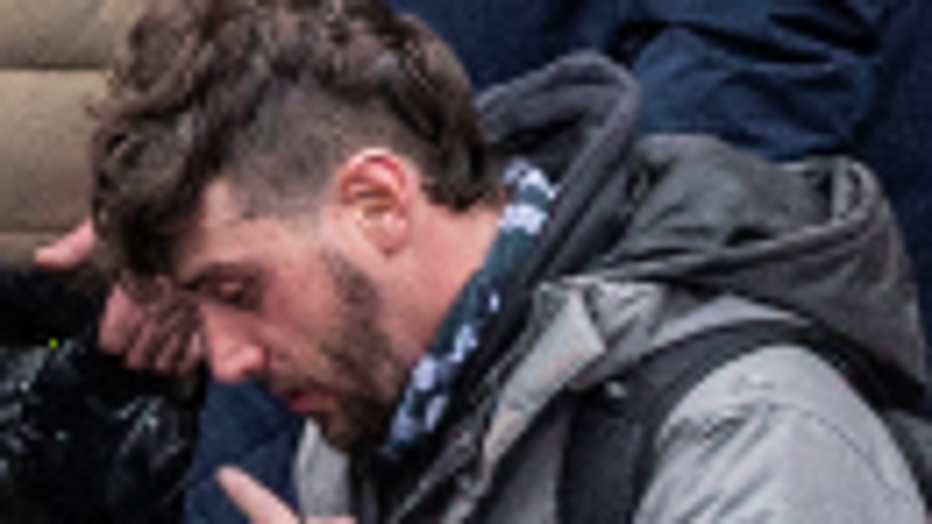