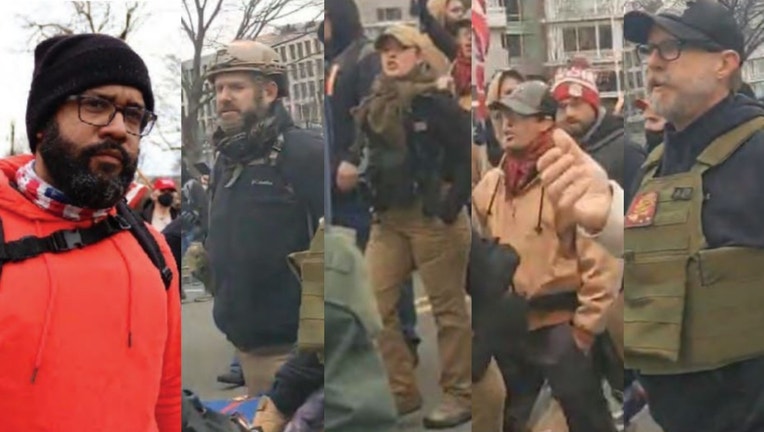 According to an affidavit, the five members conspired and coordinated together, entered the Capitol grounds, then attempted to prevent law enforcement action.

Prosecutors say Colon arrived in tactical gear and Chrestman was armed with a respirator, a club, and an axe handle that was disguised as a flag.

Proud Boys and associates arrested for role in Capitol riot

Five people linked to the far-right group the Proud Boys are facing charges for their role in the Jan. 6 attack on the U.S. Capitol.

All five defendants are being charged with conspiracy, civil disorder, obstruction of an official proceeding, knowingly entering or remaining in any restricted building or grounds, without lawful authority (with 1752(b)(1)(A) enhancement), and disorderly conduct on Capitol grounds. 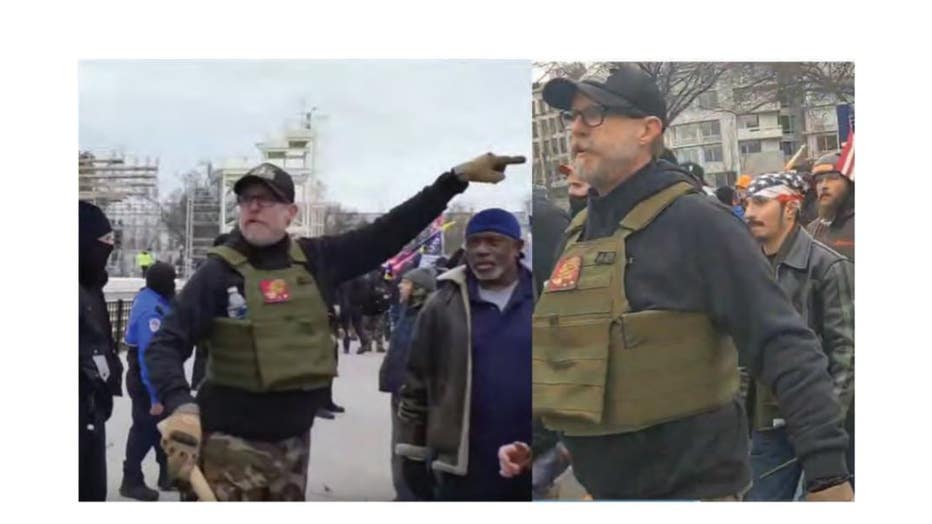 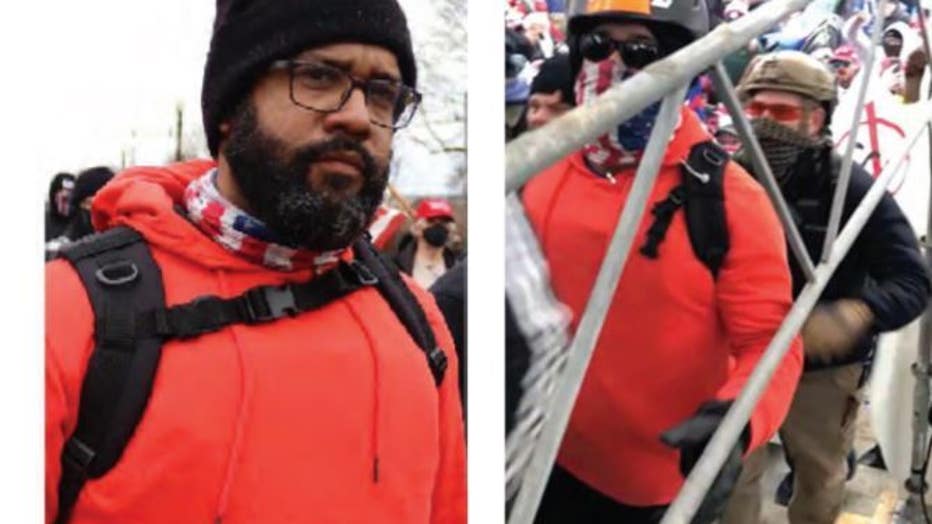 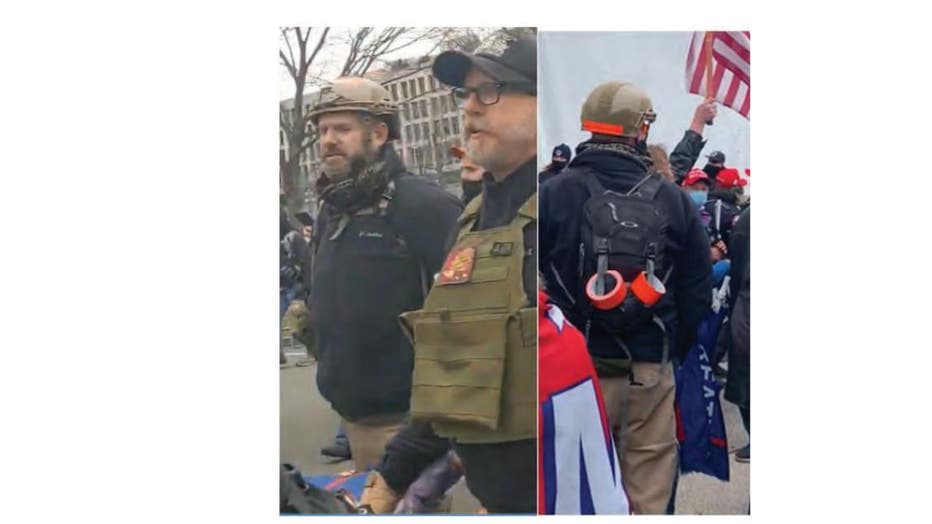 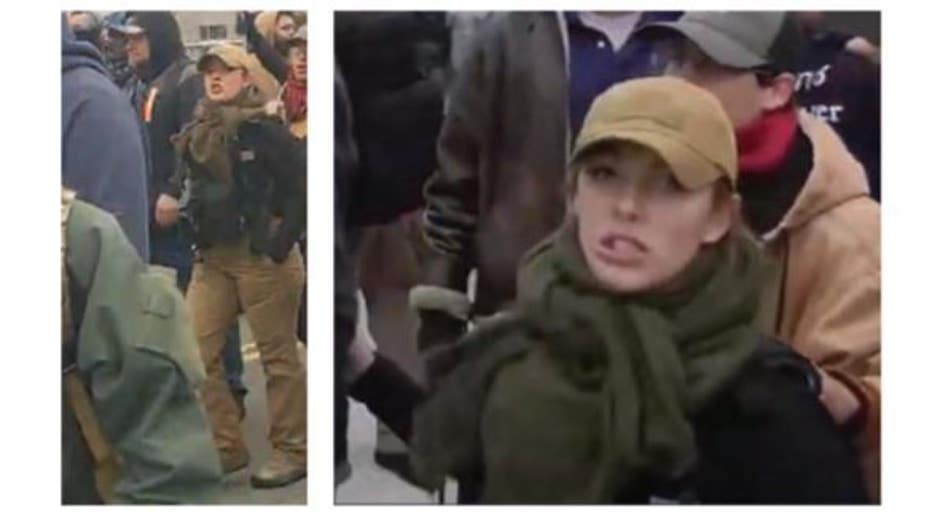 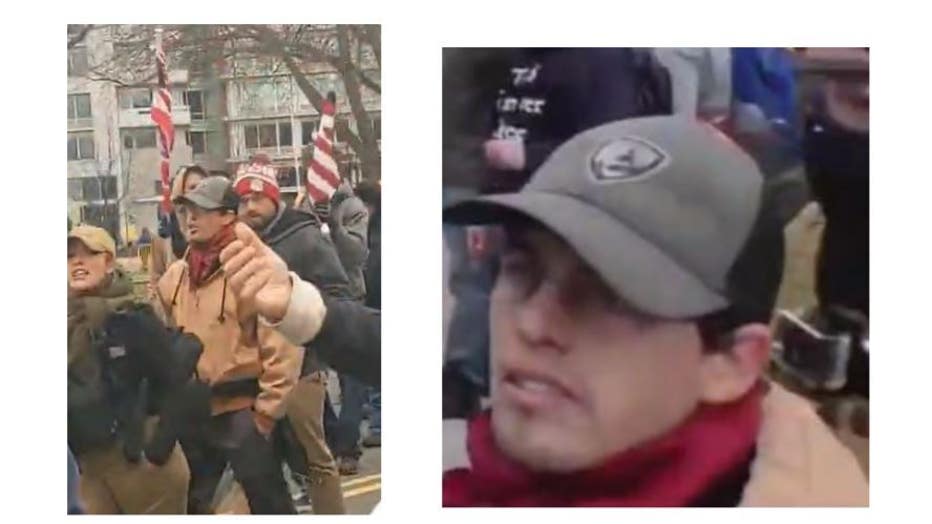