CNN announced Saturday that it has fired anchor Chris Cuomo for his role in helping his brother, former New York governor Andrew Cuomo, during a scandal.

CNN reportedly learned about a new sexual misconduct allegation against its disgraced anchor Chris Cuomo just days before his firing.

The claim came Wednesday from prominent attorney Debra S. Katz, who is representing the accuser, according to The New York Times.

Katz's client is a "former junior colleague at another network" and the newly emerged allegation against Cuomo is "unrelated to the Gov. Andrew Cuomo matter."

The lawyer said her client "came forward because she was disgusted by Chris Cuomo’s on-air statements in response to the allegations made against his brother, Gov. Andrew Cuomo" when the CNN star addressed the scandal in March, telling viewers, "I have always cared very deeply about these issues, and profoundly so. I just wanted to tell you that."

Former New York Gov. Andrew Cuomo has been criminally charged for allegedly groping a former aide. The Albany County Sheriff Craig Apple provided some new details on the investigation and what happens next for Cuomo. Cuomo has previously denied the allegations and will appear in court to face the charge next month.

It was not immediately known if this newest reported revelation had any role in CNN's firing of Cuomo on Saturday or if the allegation was the "additional information" the network referred to in its statement announcing the anchor's termination.

"Based on the report we received regarding Chris’s conduct with his brother’s defense, we had cause to terminate," a CNN spokesperson told the Times. "When new allegations came to us this week, we took them seriously, and saw no reason to delay taking immediate action." 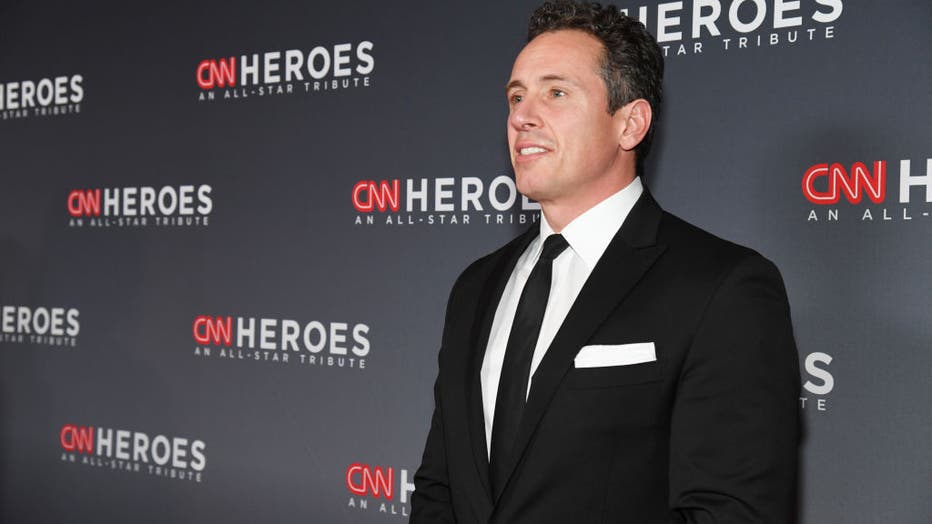 Steven Goldberg, a spokesman for Cuomo, additionally told the Times, "These apparently anonymous allegations are not true," adding "If the goal in making these false and unvetted accusations was to see Mr. Cuomo punished by CNN, that may explain his unwarranted termination."

CNN did not immediately respond to Fox News' request for comment.