POINT REYES, Calif. (KTVU/AP) - The National Park Service has proposed to shoot a few elk each year as a way to reduce conflict with livestock that graze a park north of San Francisco, over the strong objections of a national conservation organization.

The draft proposal for managing the Point Reyes National Seashore would restrict the free-roaming herd of tule elk to 124 adult animals in an area known as Drakes Beach. This is the only National Park where tule elk live.

Jeff Miller, senior conservation advocate for the Center for Biological Diversity, which has an office in Oakland, Calif., said that it's not fair that cattle grazing take precedence at the expense of native wildlife and natural habitats. 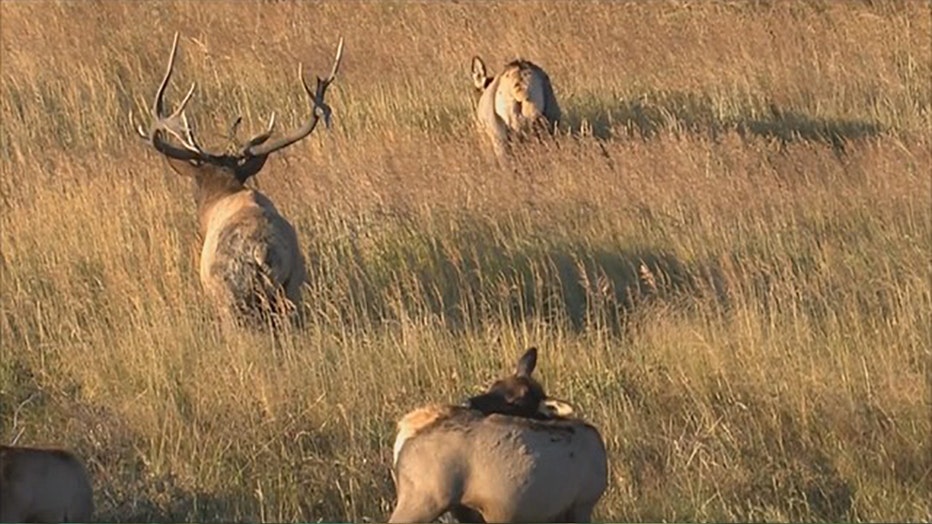 “This is a shockingly anti-wildlife plan, and killing these elk will do nothing to fix or reduce the environmental damage caused by cattle ranching,” Miller said in a statement. “What is the Park Service thinking? Allowing expansion of commercial agricultural activities would inevitably lead to further conflicts with other native wildlife. After the elk shooting starts, get ready for ranchers to call for the slaughter of the park’s bobcats, foxes and birds.”

The park plan would also allow conversion of park grasslands and wildlife habitat at Point Reyes to artichoke farms and other row crops, as well as the expansion of commercial livestock farming to introduce sheep, goats, pigs or chickens.

Miller's organization fears that this would inevitably lead to conflicts with other native wildlife in the park and could result in ranchers calling for killing of coyotes, bobcats, foxes and numerous birds.

The tule elk are North America's smallest elk species and found only in California. On Point Reyes in western Marin County, they have been eating too much of the grass that farmers and ranchers rely on to feed their cattle. 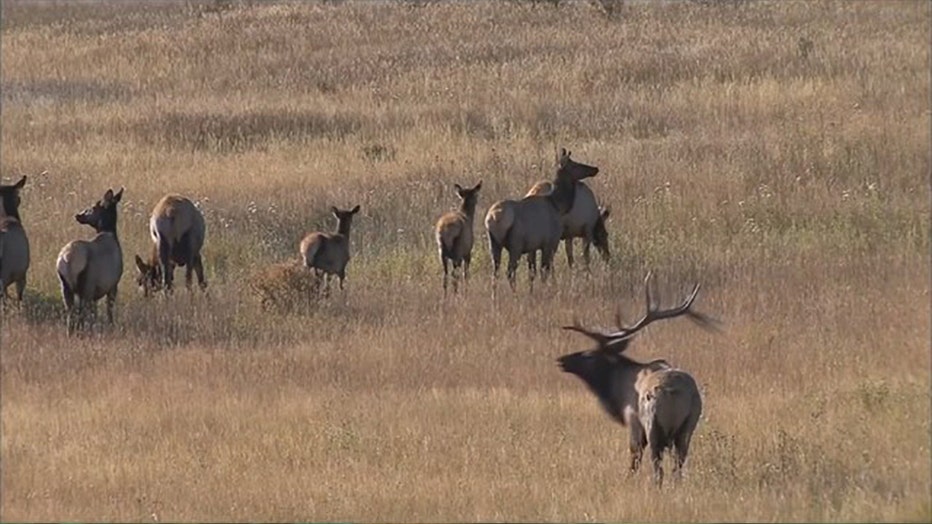 The Park Service estimated it could shoot between 10 to 15 elk annually, based on the rapid growth of the herd over the past few years. In 2018, an estimated 124 elk roamed Drakes Beach, up from 76 in 2014. More than 600 elk live on the seashore.

About two dozen dairy and ranching families have leases on the national seashore and on the adjacent Golden Gate National Recreation Area. Agriculture takes up about a third of the park's 44 square miles.

The Park Service drafted the plan and several alternatives to manage the land as part of a 2017 settlement after conservation groups, including the Center for Biological Diversity, sued the Park Service in 2016. The lawsuit alleged that the federal agency was violating the law by renewing ranching leases without considering the park's preservation.

Park employees would likely kill a few elk at various times throughout the year, ensuring a proper ratio of male and female elk, said park spokeswoman Melanie Gunn. The venison would be donated to charity.

The Park Service expects to have a final plan by early 2020, after a 45-day public comment period.