Don't be surprised if you see a NASA aircraft low in the skies over Washington, D.C. and Baltimore this month.

WASHINGTON - Don't be surprised if you see a NASA aircraft low in the skies over Washington, D.C. and Baltimore this month.

NASA says each flight will include one low-level pass at 1,000 feet over the Interstate 95 corridor. Each flight will also include two spiral tracks, ascending and descending, over Baltimore, and one spiral track over Greenbelt, Maryland. 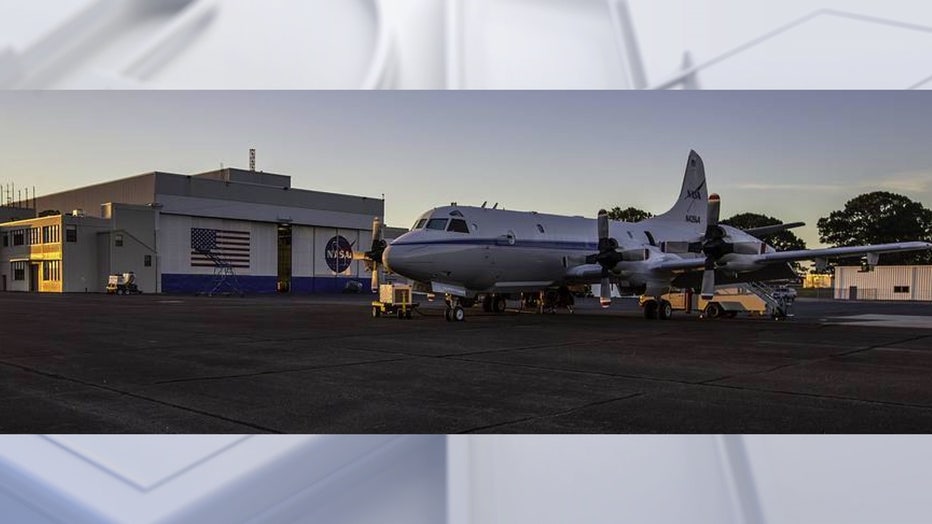 NASA officials says additional passes during each flight will include a 1,000-foot pass over the Chesapeake Bay and one spiral track over Hampton, Virginia.

You can the plane in real-time online at NASA Airborne Science Program Tracker. Look for the plane icon labeled NASA P-3 (N426NA). 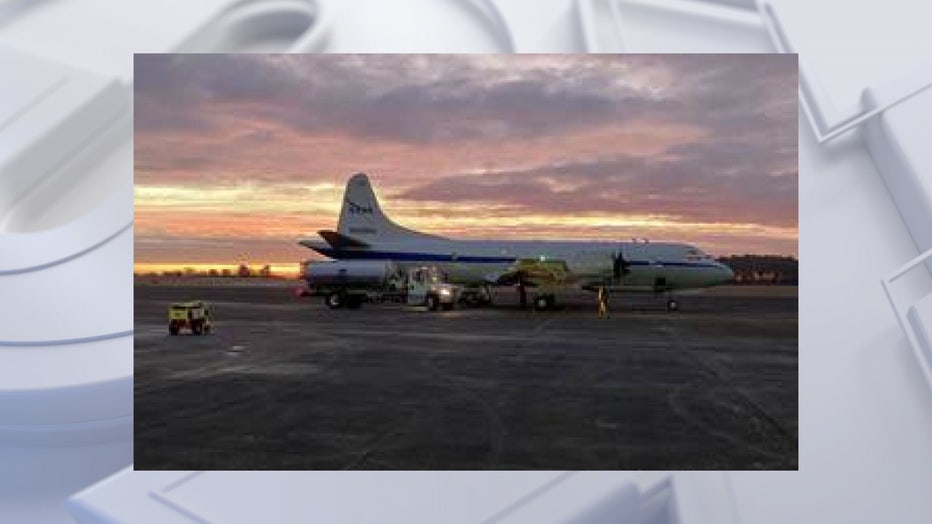 Flight officials will post updates on the Wallops Facebook and Twitter sites. The day before each flight, Wallops will post the estimated time the P-3 aircraft will fly over the I-95 corridor and Hampton.

NASA says the aircraft will carry instruments collecting atmospheric data over variable surface types such as urban, rural, vegetation and water to support a variety of scientific projects.