SAN FRANCISCO (AP) -- The death of 100 birds in the San Francisco Bay Area has baffled wildlife officials who say the creatures' feathers were coated with a mysterious substance that looks and feels like rubber cement.

The birds began turning up on a beach Friday. Necropsies and lab tests will be done Tuesday, but results may not be known until later this week, California Department of Fish and Wildlife spokesman Andrew Hughan said.

"We've never seen anything quite like it," Hughan said. "So it's a mystery for the moment."

Volunteers were slogging through mud and bog in the foggy, cold weather looking for dead surf scoters, buffleheads and horned grebes. The birds each weigh about 4 pounds and are roughly the size of a duck.

Dead birds have turned up on shorelines, beaches and trails in the suburbs of San Leandro, Alameda and Hayward.

"Volunteers are combing every inch of shoreline with their eyes and binoculars, running down the beach with a 20-foot pole with a net attached to it trying to save a bird," Hughan said.

International Bird Rescue Interim Executive Director Barbara Callahan said she has never seen anything like the sticky gray goo in 20 years in the business.

"The goo appears to be light gray in color and to me looks like rubber cement that's been played with all day and is sort of dirty," she said. "It has very little smell."

Officials were investigating whether the substance could be polyisobutylene, which is sticky, odorless, largely colorless, and killed thousands of seabirds in the United Kingdom in 2013.

"While on its face, this substance seems very similar to reports from the U.K. two years ago, we won't know definitively until lab tests are completed," Callahan said.

Officials believe the culprit substance was dumped into the San Francisco Bay and is not a public health or safety risk to humans. Callahan said it's likely a man-made product, meaning a pipeline might have burst or someone intentionally dumped the substance.

The International Bird Rescue center in Fairfield has received 280 birds and 242 are alive and receiving medical care and stabilization, cleaning and reconditioning. Baking soda and vinegar is used to loosen the sticky substance before washing it off with dish soap,

The cost of the bird rescue is running between $7,000 and $8,000 each day with the use of full-time staff members and about 40 volunteers. 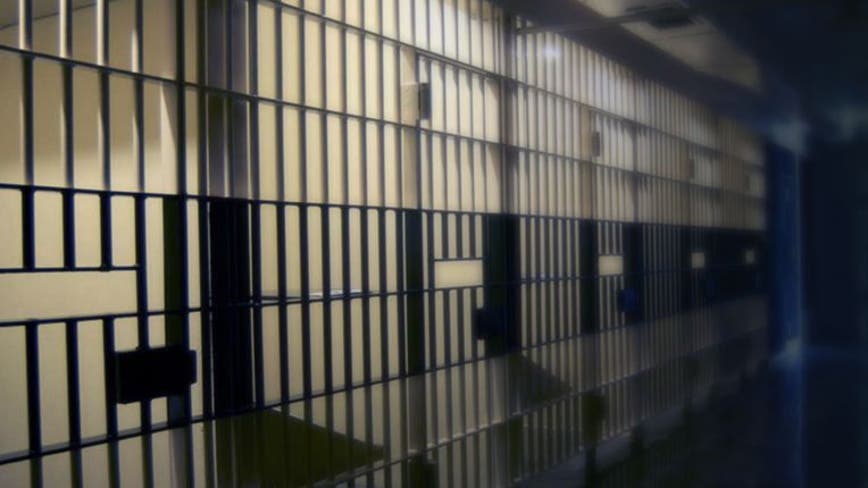 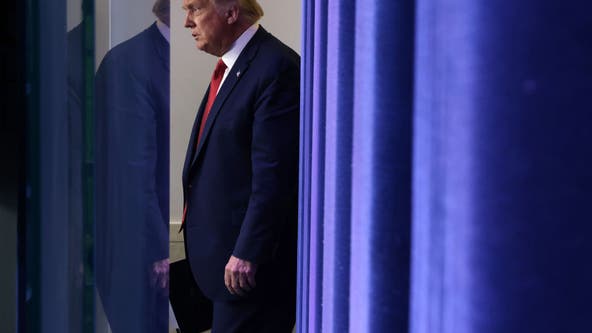