FOX 5 is staying on top of a mortgage fraud case we first told you about earlier this week.

WASHINGTON (FOX 5 DC) - FOX 5 continues to hear from people who say they were scammed in a mortgage fraud case.

William Wayland was recently indicted for the second time in Maryland. Investigators said he has victims in Montgomery and Prince George’s counties, and now a woman from northern Virginia said Wayland took money from her, promising to save her home from foreclosure.

The woman didn’t want to be identified, but provided FOX 5 the complaint she filed with the Virginia Attorney General’s Office last year.

A spokeswoman for the attorney general said the office was “not able to resolve the matter and it was closed in January.” She did not explain why. In the complaint, the woman mentioned that Wayland had already been prosecuted in Maryland for mortgage fraud. There is no evidence that Virginia referred the complaint to investigators in Maryland.

In 2014, the Maryland Department of Labor banned Wayland from working in mortgage services after he illegally took upfront payments from clients. Wayland kept at it though and was indicted in Montgomery County in 2017. While the Maryland Attorney General brought theft charges against him, Wayland plead guilty to lesser counts and avoided a three-year prison sentence.

Investigators in Prince George’s County said Wayland kept scamming people. Earlier this month he was indicted again after a District Heights woman said he pretended to be an attorney and convinced her to pay him over $7,000 to get her mortgage payments down. Patricia Duckett went on to lose her house of nearly 20 years to foreclosure. 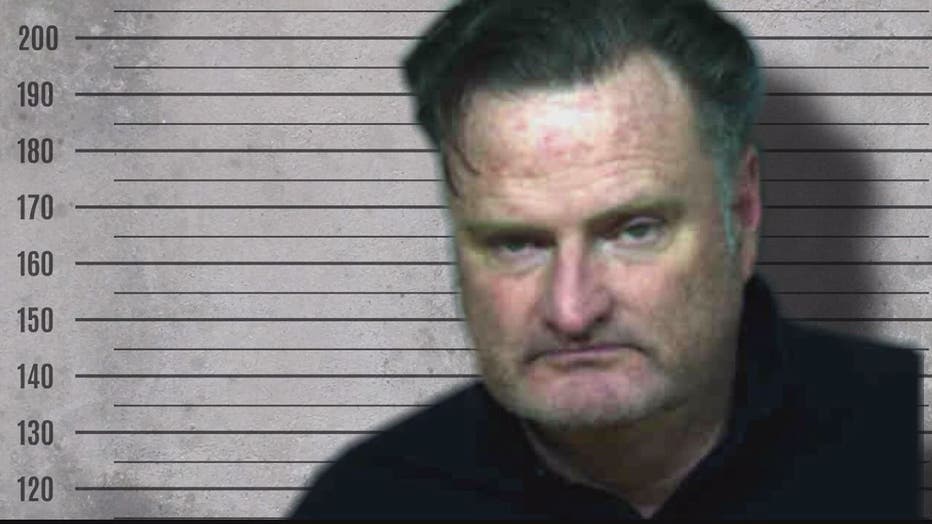 LaShawn Powell, of Upper Marlboro, tells FOX 5 she was a victim too, paying Wayland more $2,000 for a loan modification Earlier this year, she filed a complaint about Wayland with Maryland’s Department of Labor, but that complaint also went nowhere. Powell said she found out her case had been reopened this week.

Wayland was released on bond later last week but has a bond hearing Friday morning.

If you’re struggling with your mortgage, the most important thing to know is there are free services available no matter where you live.

Mary Hunter works with a housing counseling program in Hyattsville called Housing Initiative Partnership, one of many agencies across our region that can help you for no charge

“There’s never a reason to pay upfront fees,” said Hunter. “If someone is asking for upfront fees, whether they’re an attorney, a company, an individual, that’s definitely a sign that it’s a scam.”

Hunter said she knows of many people who’ve been ripped off as they struggle to pay their mortgage.

“We often see homeowners who come to us after they’ve paid up to $6,000 to companies who promise that they would help them,” Hunter said.

Outside of Maryland, you can find a counselor by clicking here.