Protesters filled the streets around the Supreme Court Thursday on the final day of&nbsp;confirmation hearings for Judge Amy Coney Barrett.

About 26 such protesters were arrested in the 100 block of Constitution Avenue, Northeast when they shut down the area.

U.S. Capitol Police charged them with crowding, obstructing or incommoding.

One additional person was charged with resisting arrest.

Earlier in the morning, a large group of demonstrators gathered at the Supreme Court around 8 a.m. and marched around the area carrying signs and chanting things like, "No confirmation before inauguration." 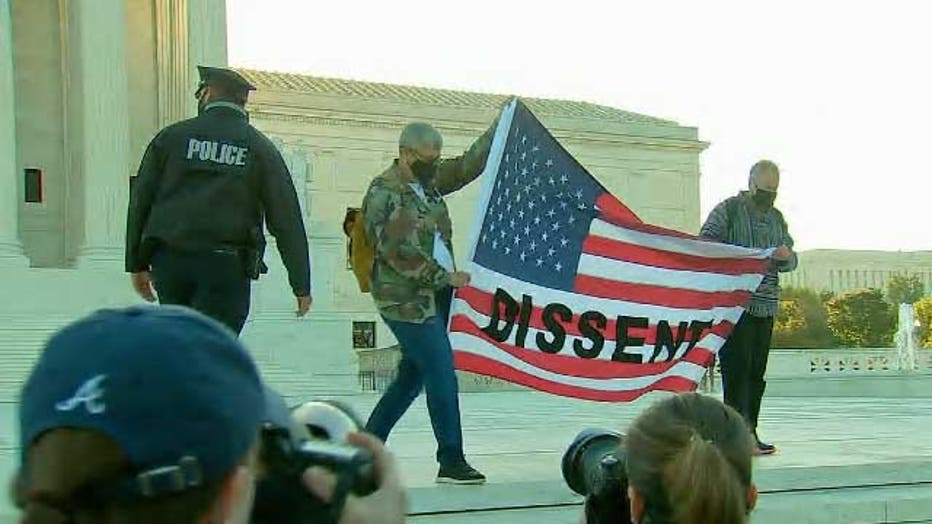 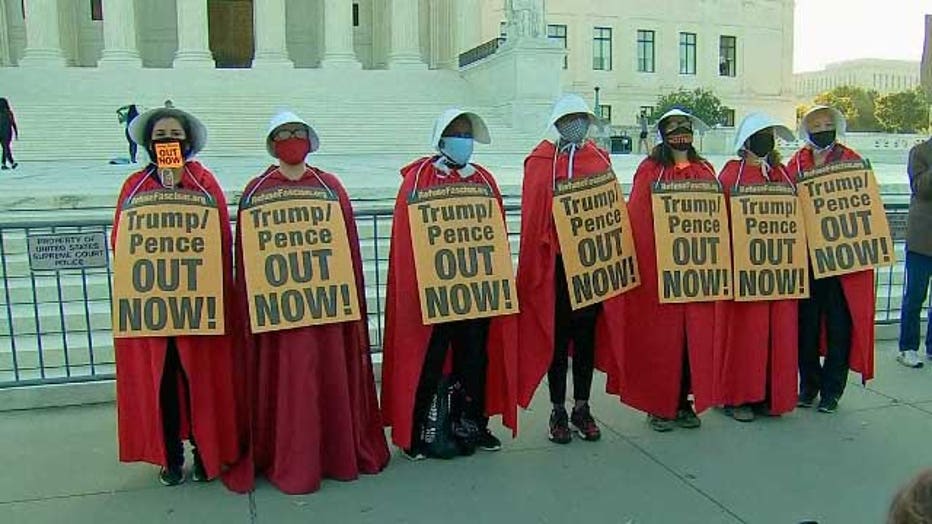 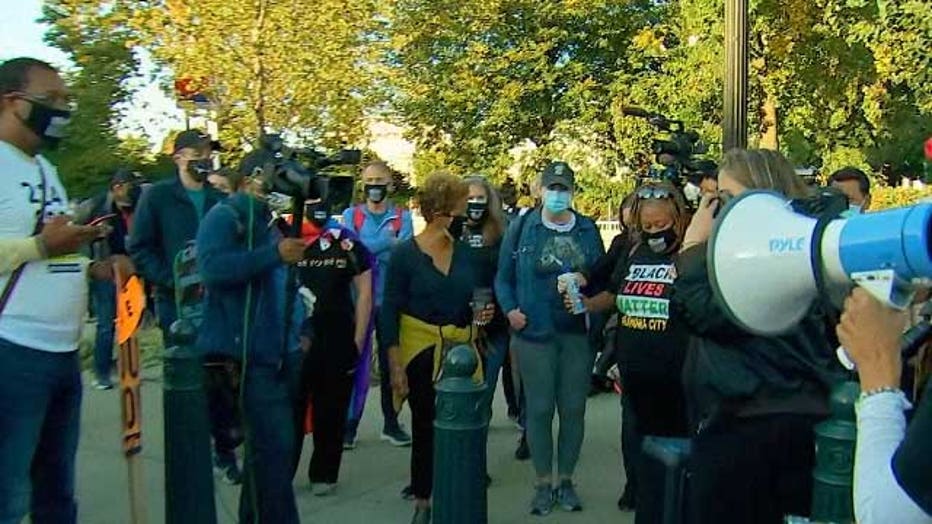 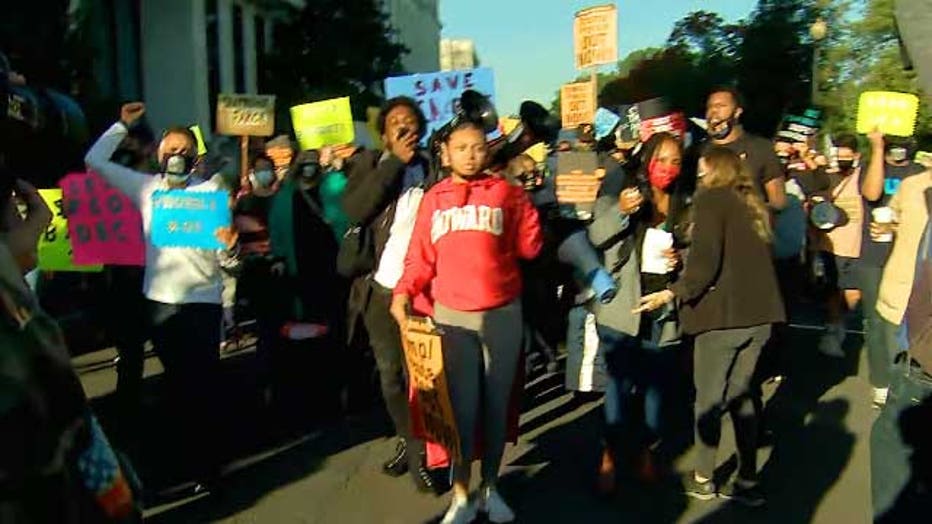 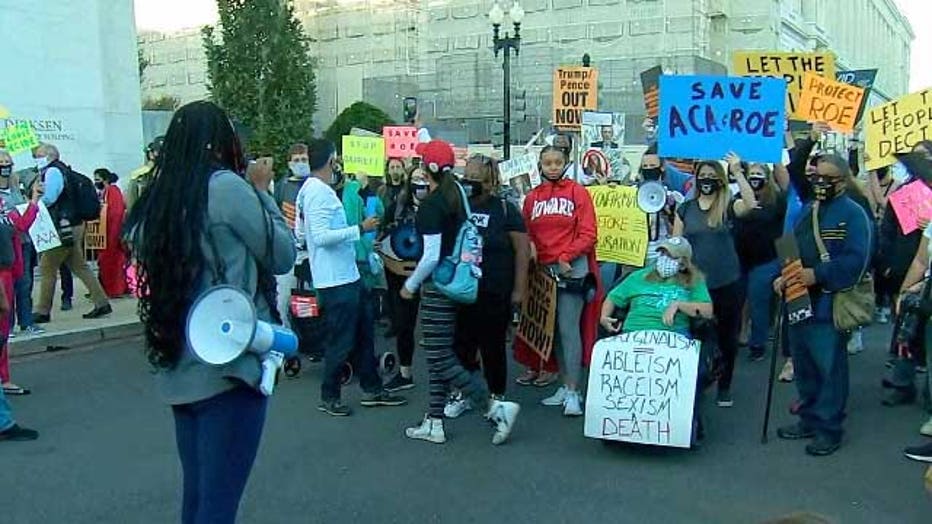 The Senate Judiciary Committee is poised to take the first steps toward approving Barrett.

The meeting is a procedural formality and will be conducted ahead of a panel of law experts and advocates who will testify for and against Barrett's nomination. A vote by the committee isn't expected until next week.

In her Senate testimony, Barrett has stressed that she would be her own judge and sought to create distance between herself and past positions.