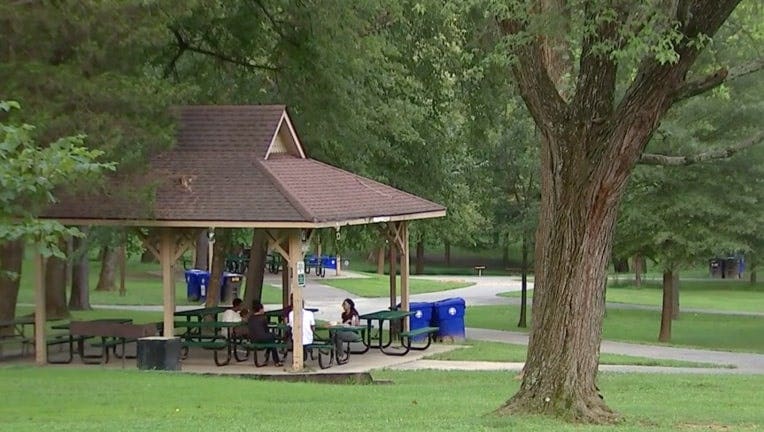 Officials tell FOX 5, the designated areas where alcohol will be allowed in each park will be marked with signage.

Park visitors will be allowed to drink from 11 a.m. to dusk from September 24 until next May.

Staff at the parks say there will be increased police presence while this is in effect.

WEIGH IN: Should drinking alcohol in public parks be permanent?