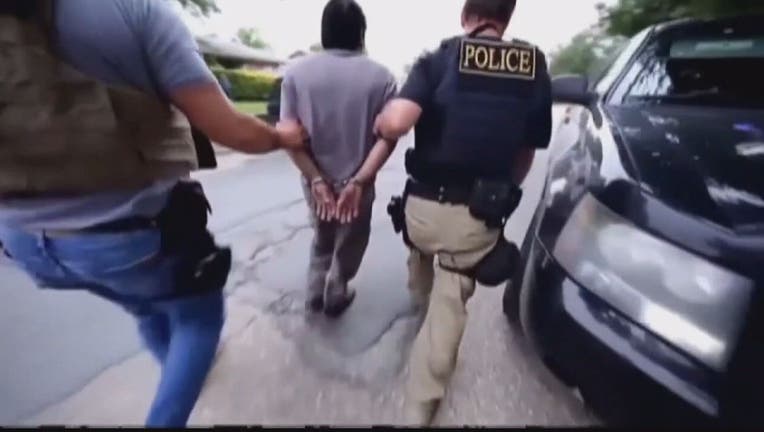 ROCKVILLE, Md. - Montgomery County Executive Marc Elrich was clear — the county will not hold people longer than necessary in order to appease Immigration and Customs Enforcement.

But they will work with them on other things.

On Wednesday ICE officials met with County officials for what was called a constructive meeting.

The two sides have been notoriously contentious with each other. Elrich signed an executive order reaffirming the county’s stance not to help ICE with immigration enforcement. It was a move that forced the federal agency to respond critically.

After Wednesday’s meeting the two sides agreed to have a working, amicable relationship.

Although both sides didn’t budge in terms of immigration enforcement Elrich did say they could work together regarding human trafficking.

Right now, the county gives ICE a heads up when it plans to release a suspect from custody that ICE has a detainer on. The county will not hold them for any specific length of time.