ROCKVILLE, Md. - A bus driver for Montgomery County Public Schools has been charged with raping a student on his bus route, according to officials.

Montgomery County Public Schools announced on Monday that 62-year-old Etienne K. Kabongo, a bus driver with the district since 2006, was arrested and charged with second-degree rape, sexual abuse of a minor, and third-degree sexual offense.

Authorities said the charges stem from his contact with a student on his bus route in the area of Yates Road in Silver Spring on Tuesday at 12:30 p.m. Detectives said while a school bus attendant left the bus to assist in the drop off of another student, Kabongo remained on the bus and sexually assaulted a female student under the age of 13. According to police, the incident was captured on the school bus camera.

Kabongo, also known as "Mr. Steve," has primarily driven for students receiving special education services at multiple schools across the county during the school year and the summer, according to the district.

The complete list of schools and the time period in which Kabongo drove for them can be found here.

Officials said Kabongo, of Gaithersburg, was placed on leave when the district was made aware of the allegations. He was being held without bond.

Authorities said they worry there could be other victims. Anyone who is concerned that their child has been victimized by Kabongo was urged to call the Special Victims Investigations Division of the Montgomery County Police Department at (240) 773-5400. 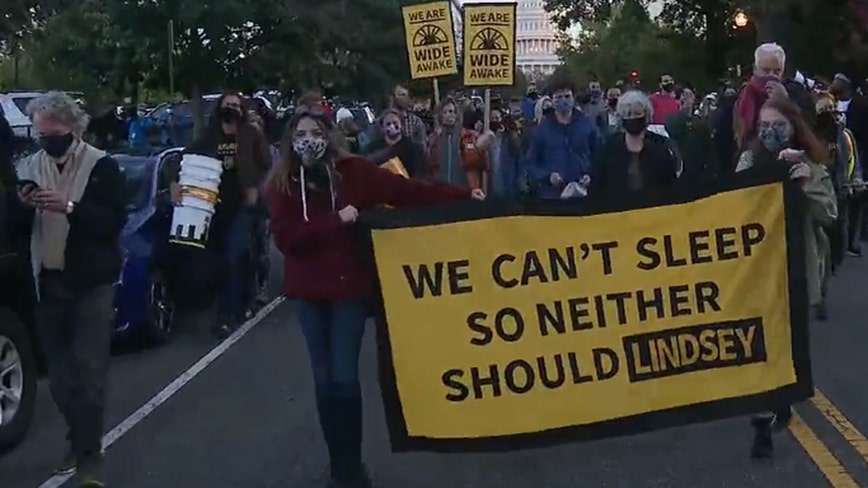