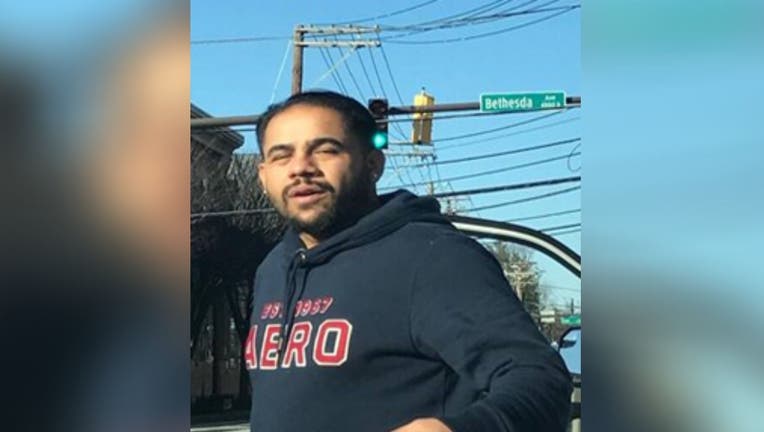 BETHESDA, Md. - Montgomery County police are looking for a suspected vehicle-dent-repair scammer operating out of commercial parking lots in the Bethesda area.

According to police, Archie Valdo Thompson, 33, has been approaching potential victims who have visible body damage on their vehicles.

They say Thompson offers to fix the damage for significantly less than repairs shops on the spot. 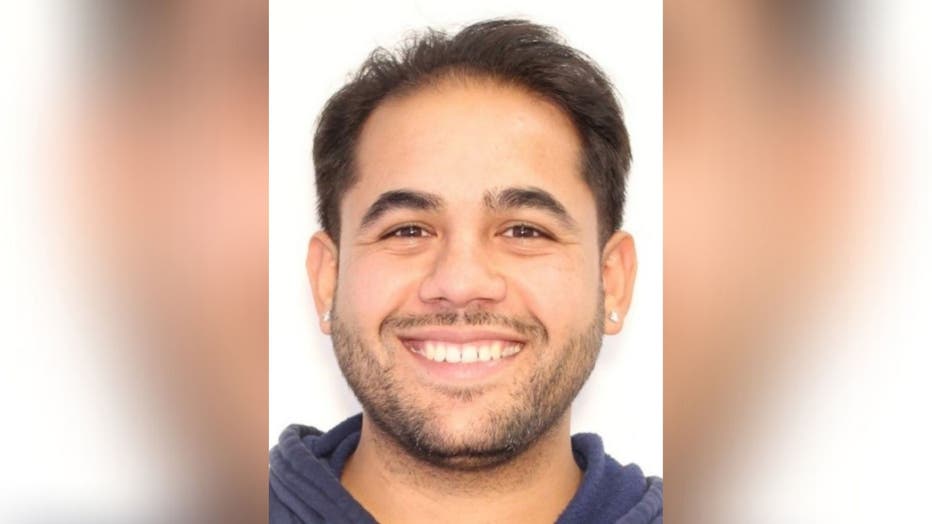 However, he allegedly typically leaves the vehicle without any visible repairs, if not more damaged than before.

Witnesses have told police that Thompson tries to intimidate them.

Also, two of the four victims investigators talked to told them Thompson demanded more money after he’d worked on their vehicles.

The incidents occurred between July and October 2020.

Detectives have obtained a warrant for his arrest on offenses including multiple counts of theft and malicious destruction of property, as well as operating a motor vehicle repair business without a license.