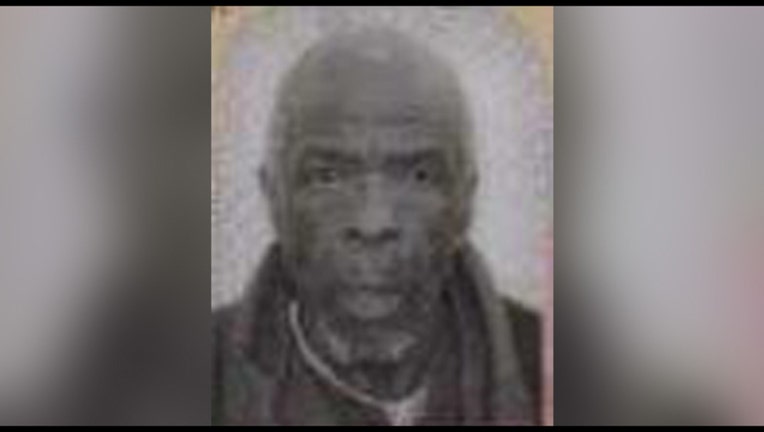 GAITHERSBURG, Md. (FOX 5 DC) - Montgomery County police are asking for the public's help as they search for a 71-year-old man who disappeared while he was visiting family in Montgomery Village.

Edward Davis Jr. of New Carrolton was last seen entering a cab headed to the District around 5 p.m. at the Shady Grove Metro station.

Davis is an African-American male who stands about 5-foot-11 and weighs about 160 pounds.

He has brown eyes and is balding with white hair on the sides.