But don’t cancel the tailgate just yet. Turns out not all solo cups are created equal. The county is targeting number six plastic or polystyrene.

Adam Ortiz, Director of Montgomery County’s Department of Environmental Protection, demonstrated with two identical looking red cups, one made of number two plastic, the other made of number six.

“These two cups, they serve the same purpose, they work great, I’ve tested them both,” said Ortiz. “But this one actually costs taxpayers $130 a ton. This one makes taxpayers about $230 a ton.”

“It shows up on all sorts of products that are in no way shape or form recyclable,” said Ortiz. “So people think they’re doing the right thing. They check, they see the symbol, they put it in. And then we, on the other hand, at the recycling centers, we’re just overwhelmed with all this material that we can’t do anything with. So by having this ban, we’ll just get it off the shelves, we’ll get it out of the stores, so it just makes it a little easier for people to do the right thing at home.” 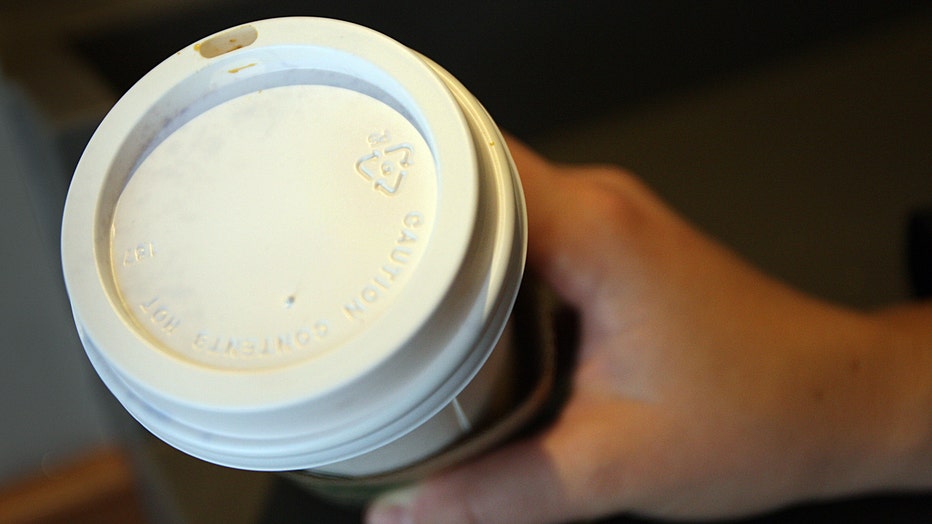 The ban also impacts items like take out containers and coffee cup lids.

We asked if this could be difficult for restaurants to switch up products when they are already struggling due to the pandemic.

Ortiz says the ban won’t go into effect for another year so everyone can get on the same page.

He says there are plenty of other similarly priced plastic products that can be used instead. Going back to the solo cup example, he and a staffer even recorded a beer pong demonstration using both types of cups to show the game was not impacted.