KALISPELL, Mont. - Montana police arrested a man who they said pulled down a courthouse Ten Commandments monument with a chain and a pickup truck, according to reports.

Anthony Weimer was booked into jail on a charge of felony criminal mischief following the incident Saturday in Kalispell, KHQ reported.

Police said they responded after callers reported seeing a man on the grounds of the Flathead County Courthouse attach a chain to a pickup truck before pulling down the monument into the street, according to the station. 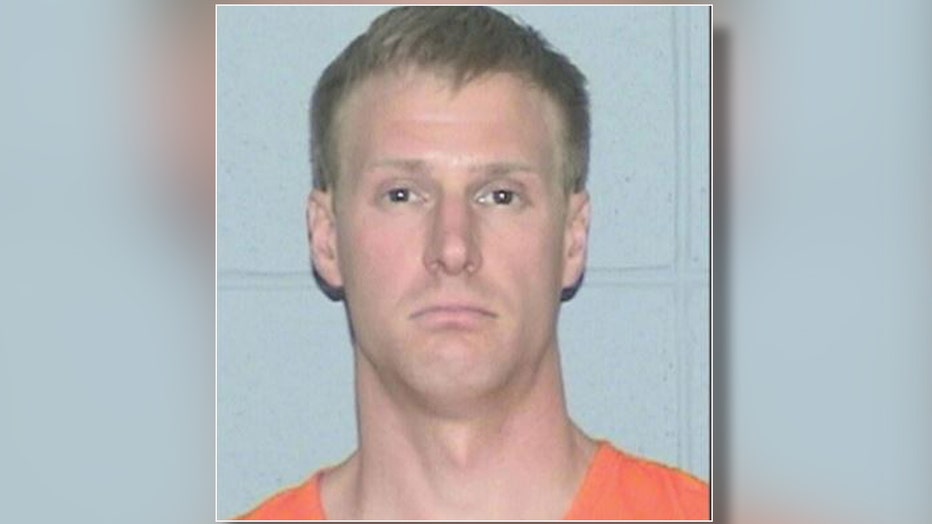 The man was then said to have collected the chain before driving off in the pickup, the station reported.

Officers later located the truck, found the suspect and arrested him, according to the station.

Police said they didn’t know what provoked the act of vandalism.

Online records show Weimer has a court appearance on Monday.

The Associated Press reported in 2011 that the Kalispell City Council was asked to take possession of the statue and six others that included historical texts from the Bill of Rights and Declaration of Independence at the courthouse. Together, the monuments formed a "cornerstone of law" display.

The council declined, fearing a lawsuit on First Amendment separation of church and state grounds.

The AP reported that the Fraternal Order of the Eagles had given the Ten Commandments statue to Flathead County in 1950. At that time was placed in front of the courthouse.

The group took possession again prior to 2011 when the monuments became the target of a legal challenge.

Workers later moved the monument to the courthouse's southwest corner during a courthouse renovation.