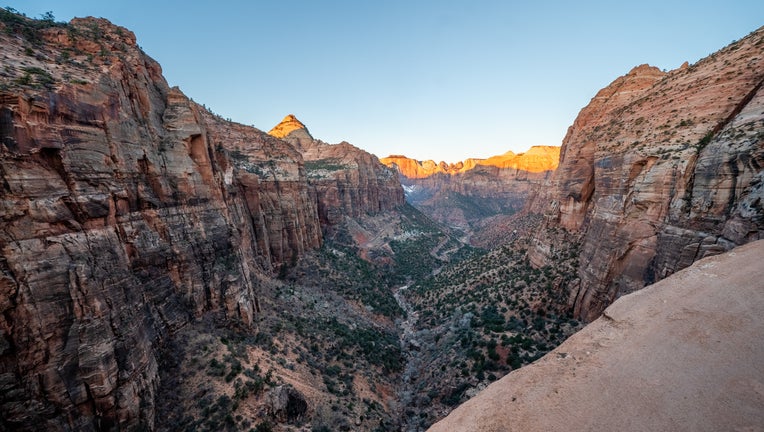 Historic monsoon flooding is believed to have swept away a missing hiker in Zion National Park, while 150 people had to shelter-in-place at Carlsbad Caverns National Park due to flash flooding a day later.

According to FOX Weather, park rangers in the Utah national park responded Friday afternoon to reports of hikers being swept off their feet and needing rescue. After helping those hikers, more than 20 park rangers and members of the rescue team searched along the Virgin River for any additional hikers.

It wasn’t until later in the evening that park rangers learned about a missing hiker.

Parts of the park are closed because of flooding and search and rescue efforts.

A day later, about 150 visitors at Carlsbad Caverns National Park in southern New Mexico had to shelter in place because of flash flooding, according to KOAT.  Some people in the park were able to evacuate, but one of the park’s roads became impassable, leaving tourists stranded for hours. 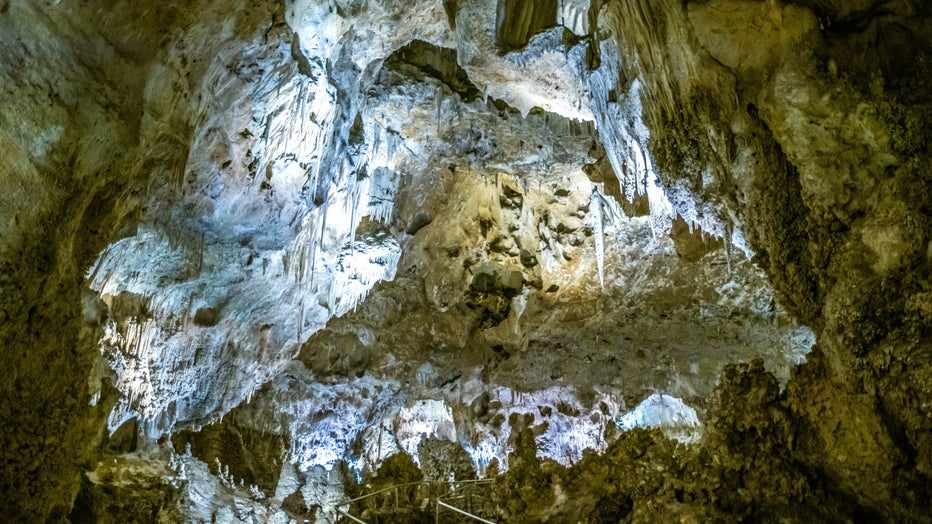 Carlsbad Caverns will be closed Sunday as well.

FOX 10's Nicole Garcia has the story on flood experts touring burn scars in northern Arizona to figure out a way to keep monsoon storms from causing the destruction we've seen lately.

This year’s monsoon season has been historic, with more than double the average number of flash flood warnings issued.

Flood Watches have been issued by the National Weather Service through Sunday for more than 8 million people because of the threat of additional heavy rains.