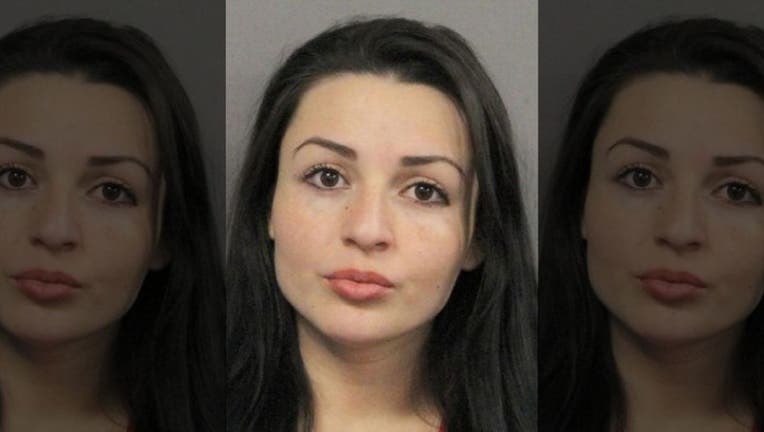 FOX NEWS - A 3-week-old baby suffered a fractured skull after his mother, 24, threw him at his father's feet during a heated argument, police said.

At one point, Rios allegedly grabbed her newborn son, threw him and said, "take your f****** son," The Times-Picayune reported.

The father rushed the baby to a local New Orleans hospital, where doctors determined he had fractured his right temporal bone. Doctors contacted the Jefferson Parish Sheriff's Office.

However, she later told detectives that she may have dropped the child during the dispute, the newspaper reported.

Rios was arrested Friday and charged with cruelty to a juvenile.