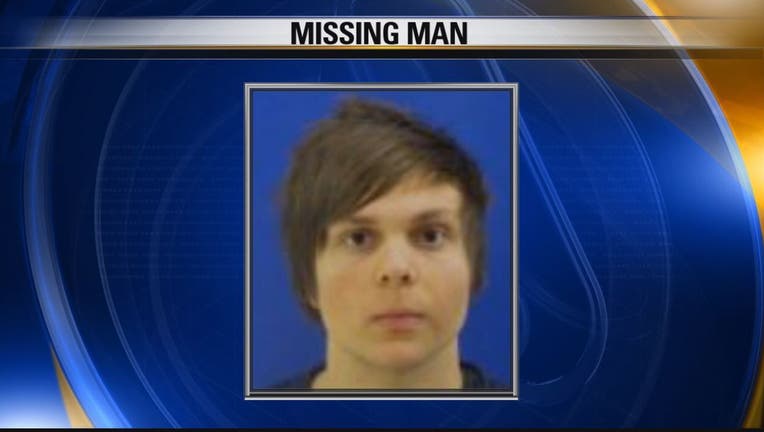 Joshua Hoppel left his residence in the unit block of Webb Road in Cabin John at approximately 3:50 p.m. Wednesday afternoon. At that time he was wearing a grey hooded sweatshirt, blue jeans, and driving a silver 2004 Toyota Corolla with Maryland tags: 1AX6530.

He is described as a white male, 6'2'' tall, and weighing approximately 1900 pounds. He has brown hair and brown eyes.

Police and family are concerned for his physical welfare.

Anyone with information regarding his whereabouts is asked to contact the Montgomery County Police Department at 301-279-8000.