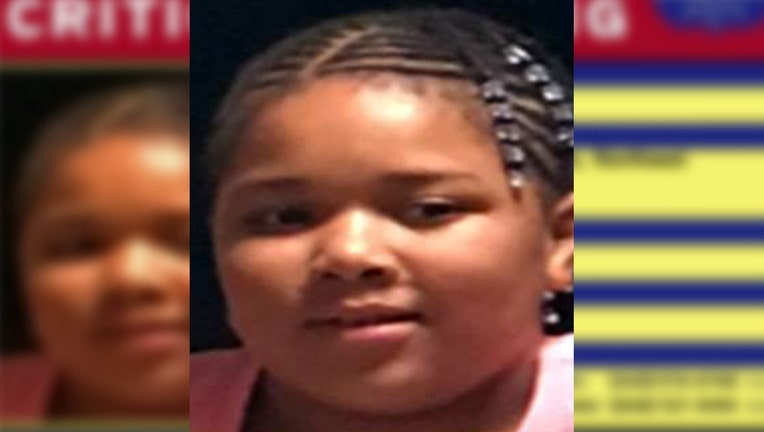 WASHINGTON - A 9-year-old girl from DC has been found after she had been reported missing on Friday. Investigators thank all who helped get the word out.

The FBI had been assisting DC police in their search for Krystal Moore. Investigators say the girl from DC, was last seen Friday in the 300 block of 17th Street Northeast at around 1 p.m.

Police say Krystal is 5 feet tall, and weighs about 120-125 pounds. She is described as having light brown complexion with short black hair and brown eyes. She was last seen wearing a white shirt, blue shorts and flip-flops.

DC Police is being assisted in their investigation by the FBI's Child Exploitation and Human Trafficking Task Force.