Authorities say an 8-year-old girl who has been reported missing from the District was last seen with a man whose connection to her is not yet know.

Police say Shaniya Bennett was last seen around 5 p.m. in the 900 block of Kennedy Street in the Northwest on Sunday, May 8.

Investigators say Shaniya was last seen with Darryl Anthony Gaskins, Jr. The relationship between the two is unknown. 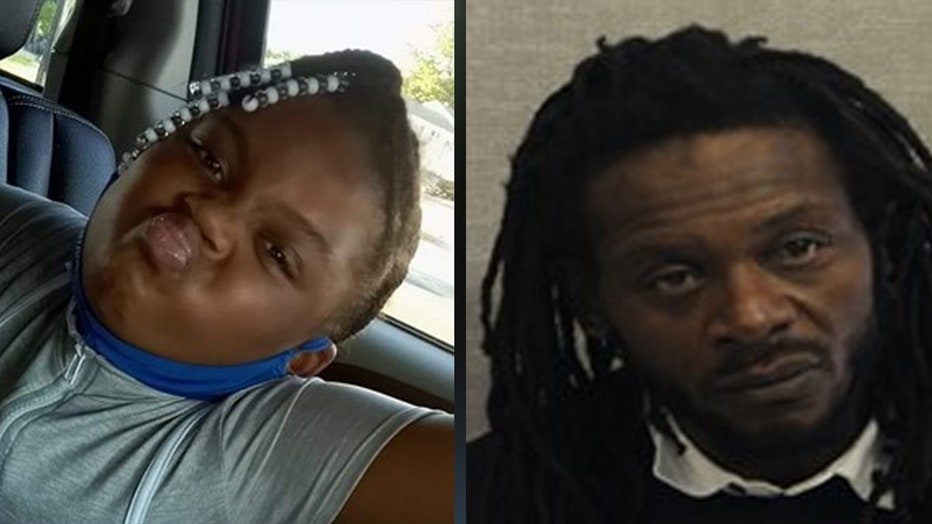 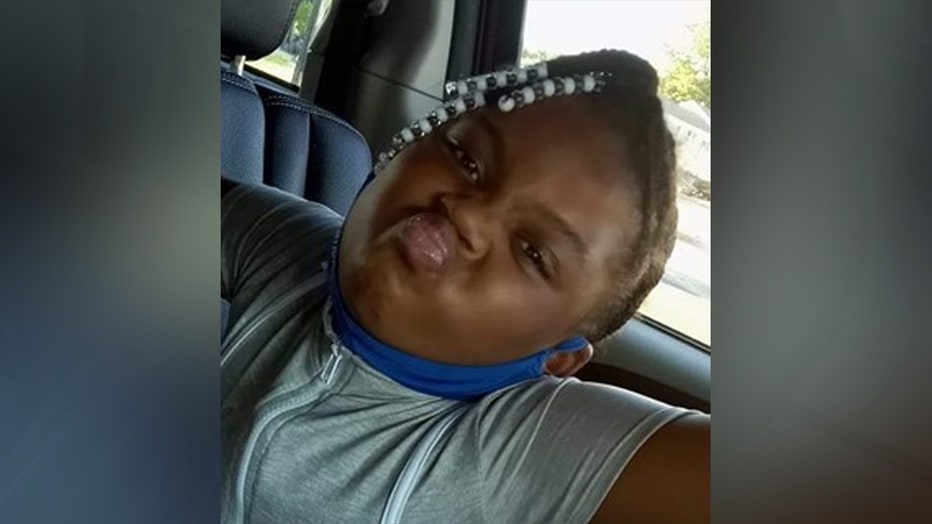 Shaniya is a Black female, between four-feet-five-inches and four-feet-11-inches tall. She has black hair in French braids and brown eyes. She was last seen wearing a pink shirt, pink and black pants, white Adidas shoes and was carrying a red polka-dot book bag.