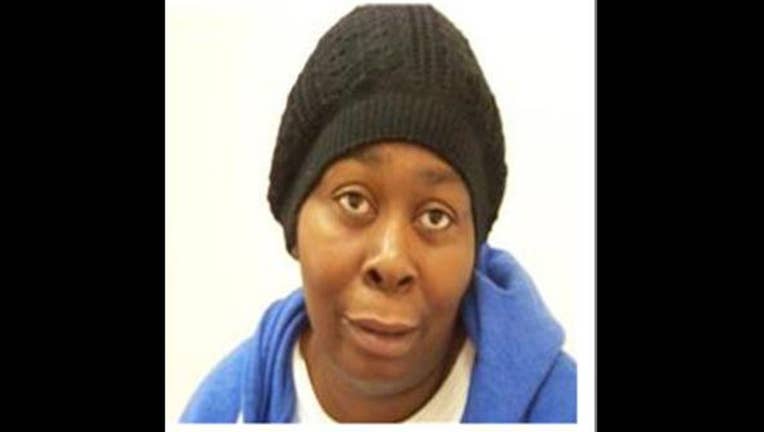 Officials are asking for the public's help in locating 39-year-old Kelly Edmonds, according to The Metropolitan Police Department.

She is described as a black female, 5'4" in height, 190 pounds, with a medium complexion, brown eyes, and black hair, according to officials. Edmonds was last seen wearing a blue jacket, blue jeans, and a black hat.

Edmonds may be in need of medication.

Anyone with information regarding the whereabouts of Kelly Edmonds is asked to call the Metropolitan Police Department at 202-727-9099, the Youth and Family Services Division at 202-576-6768, or 911.