"My mother -- she wouldn't eat in the end," Vanzo told Fox 9 last January.

Just six hours before he reported her dead, Vanzo took his mother to the bank and withdrew $850 in her name. Bank employees said her feet were dragging under the wheelchair, she "did not move" and they "couldn't tell if she was breathing."

Vanzo had previously been investigated for neglect. According to the warrant unsealed Thursday afternoon, he took out a reverse mortgage on the home, going through $100,000 in two months, as well as draining bank accounts and retirement funds.

Prosecutors say he spent it on sports gambling and getting women to perform sex acts on Skype, calling himself a "sugar daddy."

One of the most harrowing things in these charges is how he neglected his mother's health care, apparently even against her wishes. But Vanzo is not charged with his mother's death -- only criminal neglect.

The one mystery in this case is whether she was already dead when he brought her to the bank. The medical examiner says she had been dead between 4 to 6 hours before police arrived, and Vanzo was at the bank six hours earlier.

"This case is one of the first criminal neglect cases we have been able to charge since we worked hard to get the Minnesota Legislature to make it a felony three years ago. The horrible way he treated his mother is exactly why we wanted the upgraded charge and tougher penalty. We also appreciate the work of Plymouth police in tracking down his financial misdeeds."

"The Plymouth Police Department is pleased and relieved to know that David Vanzo is in custody and will face prosecution for the felonious crimes he committed against his elderly mother. Mr. Vanzo took advantage of his mother's ailing health and systematically robbed her of her assets, and in my opinion, of her dignity as well. His actions were outright despicable. I am thankful for Investigator Goodwin's work on this matter and want to offer a special thanks to the Hennepin County Attorney's Office for their tenacity in putting this complicated case together." 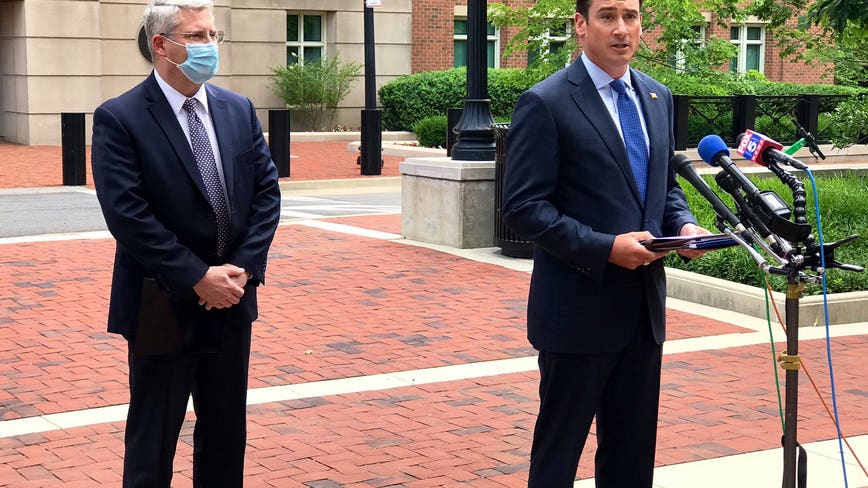