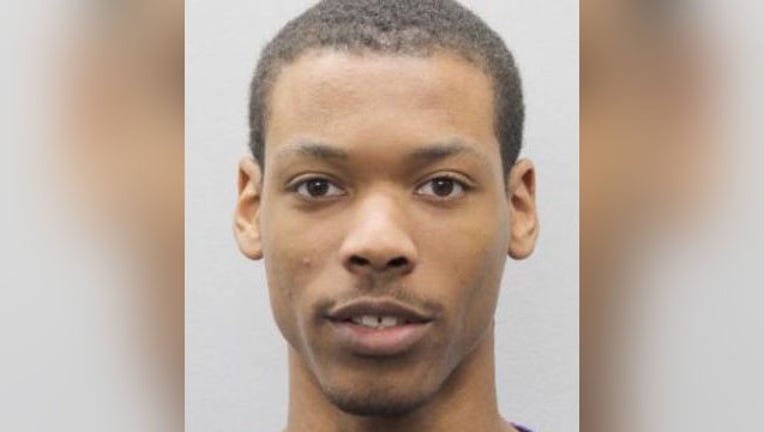 FAIRFAX CITY, Va. (FOX 5 DC) - A military man who was wanted for sex crimes involving an underage victim in the City of Fairfax has been found dead, according to police.

Fairfax City Police were searching for 26-year-old Christopher Washington on February 3. He was wanted for aggravated sexual battery of a minor.

On Friday, police say Washington was found dead in Prince William County. Police there are now investigating his death.