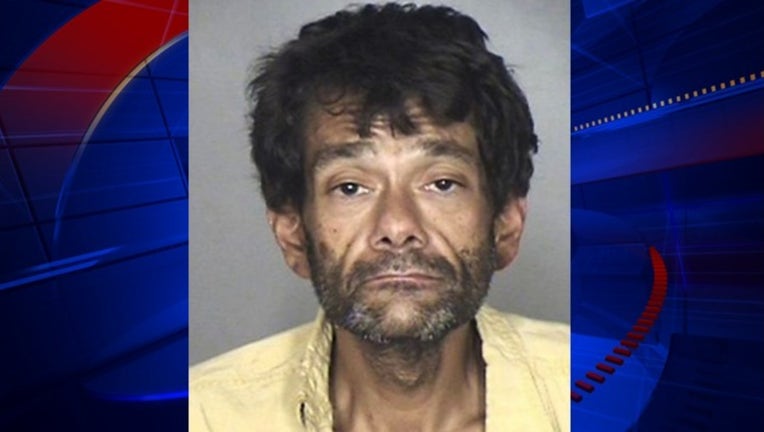 According to a statement released by the Oroville Public Safety Department on Monday, Weiss, 39, "was arrested for being under the influence of drugs" at about 12:47 a.m. on Saturday, August 4 in Oroville, Calif.

"He was transported and booked into the Butte County Jail," the statement continued. "He was arrested for intoxication only and no further criminal proceedings are desired at this time."

A representative for Weiss did not immediately respond to Fox News' request for comment.