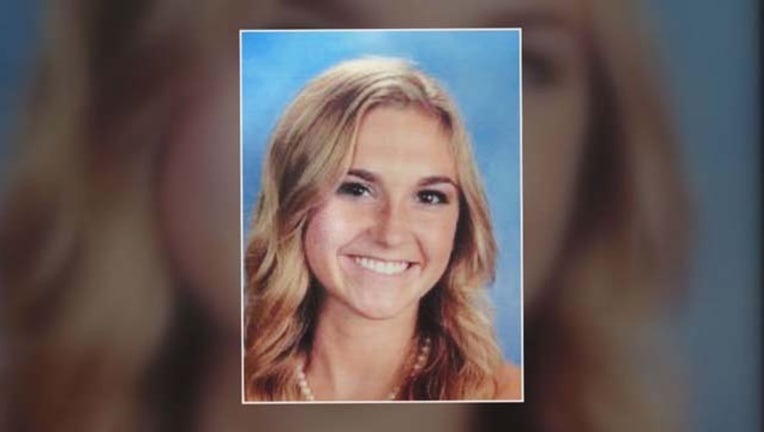 A carefully worded statement from the Loudoun County Health Department has confirmed that a student from Broad Run High School who died earlier this week, died from meningococcal meningitis.

"Our thoughts are with the family during this very difficult time," said Dr. David Goodfriend, Director of the Loudoun County Health Department in a released statement. "The Health Department is evaluating all of the reports that we received to identify whether anyone is at an increased risk of infection."

Meningitis is an infection of the tissues that cover the brain and spinal cord. It can be caused by viruses, bacteria or fungi.

According to the Loudoun County Health Department, the more common symptoms of meningitis include fever and chills, severe headache, stiff neck, nausea and vomiting, photosensitivity (sensitivity to bright light) and possibly a rash. Infants and young children may be sleepy, irritable and feed poorly. It can take from two to 10 days from the time of exposure until symptoms develop.

The bacteria that cause meningococcal meningitis are spread by direct contact with secretions (saliva, sputum, or nasal mucus) of an infected person. This can occur when an infected person coughs or sneezes in someone's face, or by kissing or sharing personal items such as eating utensils, cups, water bottles, or lip balm/lipstick, officials say.

In the statement Goodfriend said no evidence of a meningitis outbreak in the community was found.

"The most effective way to protect you and your child against certain types of bacterial meningitis is to complete the recommended vaccine schedule. In addition to vaccination, the best way to prevent the spread of meningococcal meningitis is to not share personal items and to wash hands frequently, especially before eating," said Goodfriend.

Small was team captain of the school's softball team and will be remembered by players during an upcoming game.