Montgomery County Police confirm one fatality and multiple injuries after a crash on Georgia Ave. at Dexter Ave.

SILVER SPRING, Md. - The two drivers involved in an October 2021 fatal collision have been indicted by a Montgomery County grand jury for the death of 4-year-old Iliana Hernandez of Silver Spring.

Gilberto Duvan Guerra Posadas, 25, of Germantown, and Felipe Hernandez, 24, of Silver Spring, have been charged with manslaughter by motor vehicle, two separate counts of second-degree assault, and driving a vehicle in a speed contest.

On the evening of Thursday, October 21, 2021, Montgomery County Fire Rescue personnel responded to the intersection of Georgia Avenue at Dexter Avenue for the report of a three-vehicle collision.

A black 2005 Acura RSX and a silver 2021 Honda Civic were traveling southbound on Georgia Avenue, approaching Dexter Avenue when the driver of a black 2020 Ford Fusion attempted to make a left turn from northbound Georgia Avenue to Dexter Avenue. The Fusion was struck by both the Acura and the Honda.

The Acura, which court docs show was being driven by Hernandez then left the roadway and hit a brick wall. 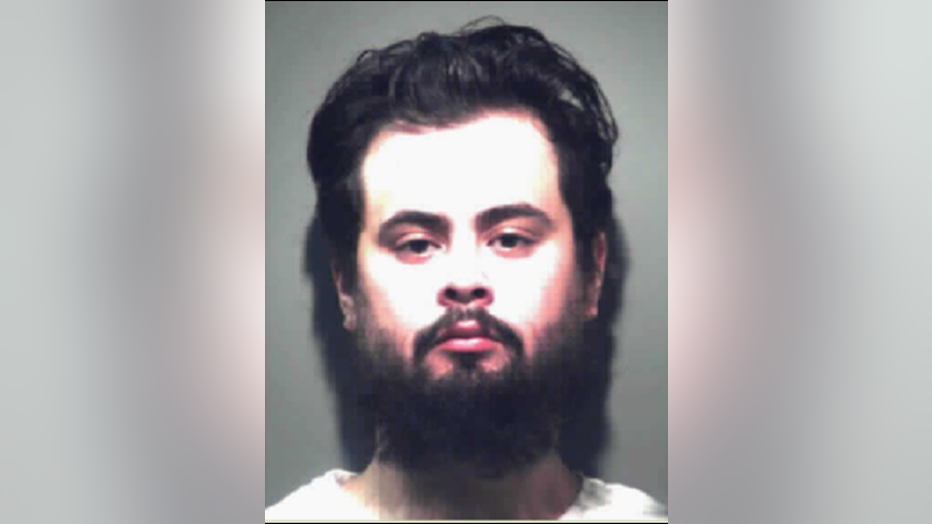 Authorities say Posadas, who was the driver of the Honda, engaged in an impromptu road race with Hernandez before they collided with the Ford at high speeds.

Iliana Hernandez, the daughter of Felipe Hernandez, was in the back seat of the Acura.

The 4-year-old child was pronounced dead after being taken to a local hospital. Two other people in the same vehicle were taken to the hospital with serious, but not life-threatening injuries.