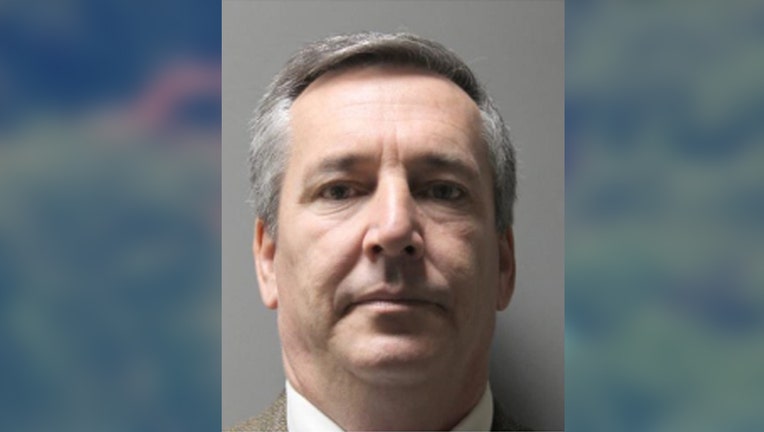 MCLEAN, Va. - A Virginia construction company owner from McLean is facing multiple charges – including involuntary manslaughter – in connection with the death of a 16-year-old employee at the site.

According to Fairfax County police, 48-year-old Thomas Digges – the owner of Digges Development Corporation – was indicted on charges including cruelty and injuries to children, along with the involuntary manslaughter charge.

Spencer Lunde died at the hospital after being extracted from a collapsed ditch.

Police in Fairfax County are investigating a fatal construction accident in McLean that left a juvenile male dead and a man injured.&nbsp;

An unidentified man was also injured in the incident.

Digges surrendered to the authorities Thursday morning and was released on his own recognizance.