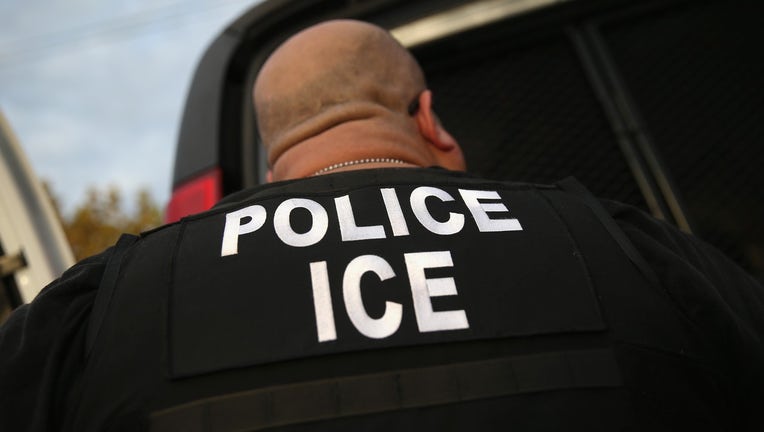 BOSTON (AP) - A Massachusetts state court judge was indicted Thursday on obstruction of justice charges for allegedly helping a man living in the U.S. illegally to evade a waiting immigration enforcement agent by sneaking out a back door.

"From certain corners I have heard the occasional gasp of dismay or outrage at the notion of holding a judge accountable for violating federal law," Massachusetts U.S. Attorney Andrew Lelling told reporters. "But if the law is not applied equally it cannot credibly be applied to anyone."

Prosecutors say an immigration agent was in the courtroom to detain the man following an April 2018 hearing on charges that included drug possession.

Authorities say Joseph asked the agent to leave the courtroom and told him that the suspect, who had been barred from entering the U.S. until 2027, would be released into the courthouse lobby.

Instead, after the hearing, MacGregor led the defendant downstairs to the lockup and let him out the rear door, Lelling said.

The suspect was caught by immigration officials about a month after the hearing, Lelling said, and is now in immigration proceedings.

"Abuses of power hurt us all," said Peter Fitzhugh, special agent in charge of U.S. Immigration and Customs Enforcement Homeland Security Investigations in Boston. "It undermines the core mission of government to serve the people. It has no place in a just and accountable society," he said.