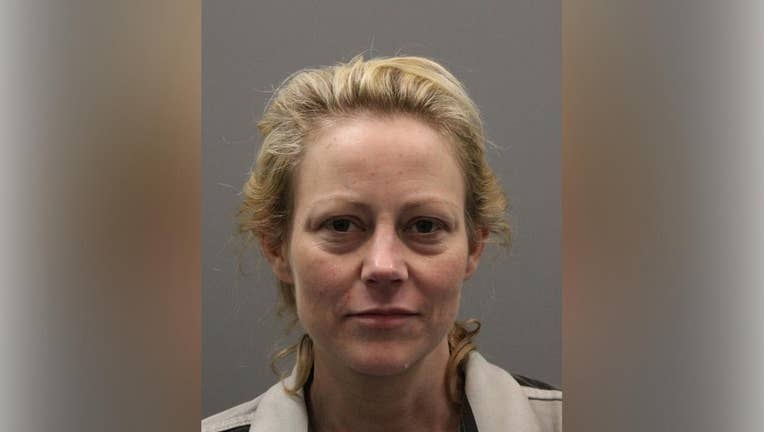 ATHENS, Ala. - A Maryland woman was indicted on a capital murder charge in the killing of an Alabama woman who was found dead in a blood-splattered home earlier this year, court records show.

Diana Lynne Rogers, 40, of Mount Airy, Maryland, faces a potential death penalty if convicted in the slaying of Diane Crane Defoor, 58, of Athens. She was accused of killing the woman during a burglary.

Defoor was beaten with a wooden bowl and stabbed after someone entered a home, court records show.

Defense attorney Michael Sizemore said no arraignment hearing had been set but Rogers intends to plead not guilty. The defense is still investigating what happened, Sizemore said.

"I’m not sure either side has a full grasp of what happened," he said.

Rogers was acting suspiciously when police found her in the backyard of a home in April, officials have said. She tried to lead officers away from the residence and then began to fight when authorities tried to detain her.

Authorities found Defoor’s body inside the home, where a door had been left open. While officials have not said exactly what happened, a hard drive located at the home was believed to have recorded some events that occurred before and during the slaying, according to a motion filed by the defense.

Attorneys representing Rogers have asked a court for orders to protect evidence found at the scene including a bloody roll of paper towels, blood splatters in several locations, a cigarette butt, a can of baby formula and a vodka bottle.