At a time when states are debating the removal of Confederate monuments, Maryland unveiled bronze statues of famed abolitionists Harriet Tubman and Frederick Douglass during a ceremony Monday night in the Maryland State House.

ANNAPOLIS, Md. - At a time when states are debating the removal of Confederate monuments, Maryland unveiled bronze statues of famed abolitionists Harriet Tubman and Frederick Douglass during a ceremony Monday night in the Maryland State House. 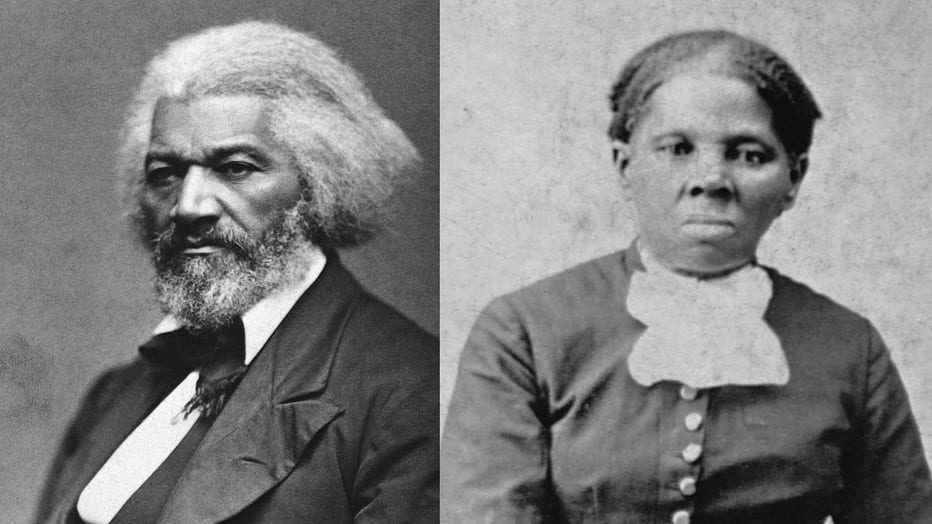 The life-sized statues were dedicated during a special joint session of the Maryland General Assembly in the Old House Chamber, the room where slavery was abolished in the state in 1864.

“A mark of true greatness is shining light on a system of oppression and having the courage to change it,” House Speaker Adrienne Jones, the state's first black and first female House speaker, said in prepared remarks. “The statues are a reminder that our laws aren’t always right or just. But there’s always room for improvement.”

While the commissioning of the statues was put in motion more than three years ago, their arrival coincides with new leadership in the state legislature. This is Jones' first session as speaker, and the first new Senate president in more than three decades was elected by senators last month.

The statues, dedicated during Black History Month, were made to show Tubman and Douglass as they would have appeared in age and dress in 1864.

Both Tubman and Douglass were born on Maryland's Eastern Shore. Tubman escaped from slavery to become a leading abolitionist who helped slaves escape through the Underground Railroad. Douglass also escaped slavery, and he went on to become an author, speaker, abolitionist and supporter of women's rights. His autobiography, published in 1845, was a bestseller that helped fuel the abolitionist movement.

The statues aren't the only recent examples of the state taking steps to reflect its rich black history.

Last month, a portrait of a former black female lawmaker replaced one of a white governor who had been on the wall for 115 years. The painting of Verda Welcome, who was elected to the state Senate in 1962, is the first portrait of a black person to adorn the Maryland's Senate walls.

Maryland also has removed painful reminders of its past in recent years.

In 2017, the state removed a statue of Roger B. Taney, the U.S. Supreme Court justice and Maryland native who wrote the 1857 Dred Scott decision that upheld slavery and denied citizenship to African Americans.

State officials voted to remove the Taney statue days after a woman was killed in Charlottesville, Virginia. Heather Heyer, 32, was killed when a man rammed his car through the crowd of people who were there to condemn hundreds of white nationalists who were protesting the planned removal of a statue of Confederate Gen. Robert E. Lee.

The state of Virginia continues to have some of the country's most prominent displays of Confederate monuments in its capital city of Richmond. But in December a large bronze sculpture of a young black man in a hoodie astride a horse was permanently installed on the lawn of the Virginia Museum of Fine Arts. The “Rumors of War” sculpture was previously on display in Times Square and is artist Kehinde Wiley's response to Confederate monuments in the U.S. and the South in particular. 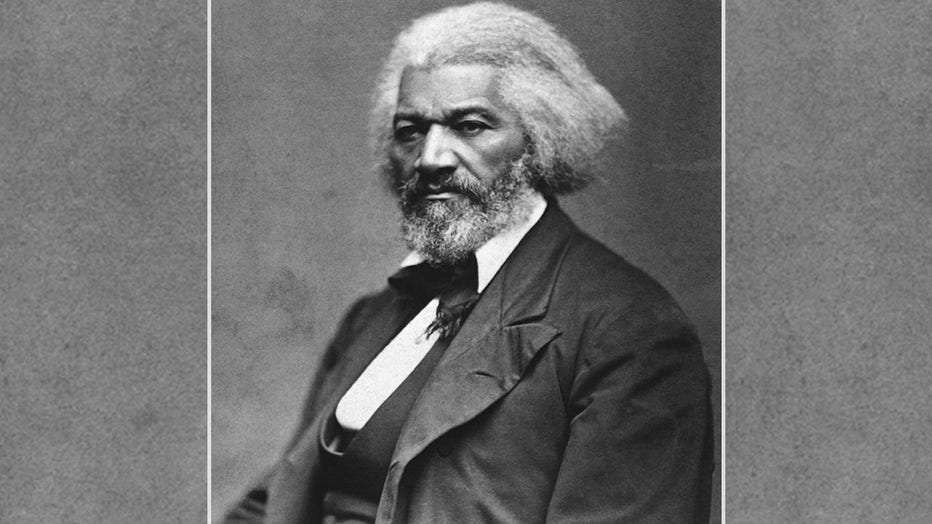 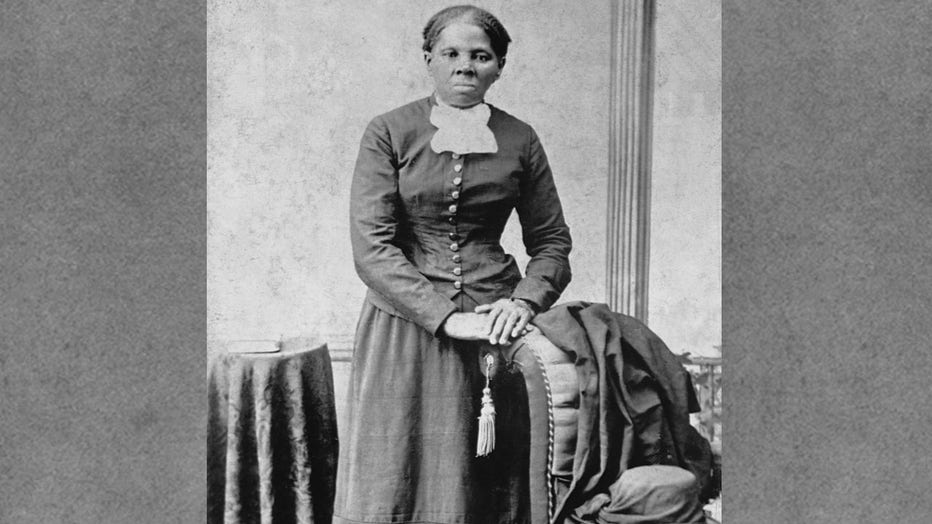 A portrait of Harriet Tubman (ca. 1820-1913). Tubman, herself an escaped slave, helped hundreds of slaves escape the South by means of the Underground Railroad. She nursed Union troops during the Civil War and took on spying missions at great persona