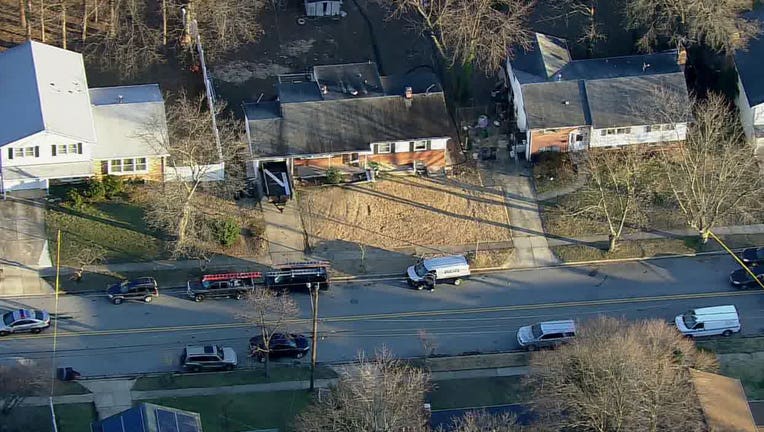 LANHAM, Md. (FOX 5 DC) - A Maryland teenager is under arrest for the murder of a woman in Lanham.

Police say 17-year old Marcos Moreno is accused of stabbing and killing 49-year-old Blanca Aguilar inside of a home on Lamont Drive on Wednesday. Moreno and Aguilar both rented rooms in the house and are not related to each other.

Investigators say the incident started with an argument between the two. 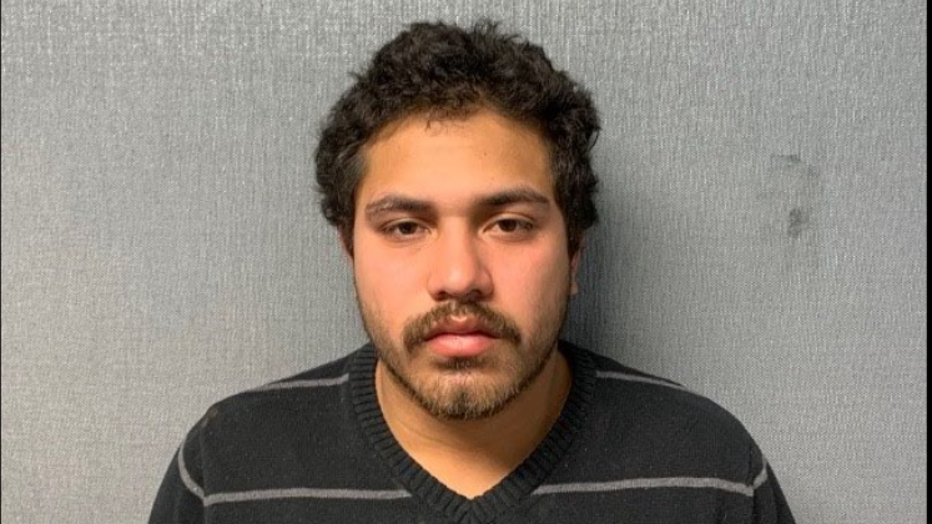 Moreno is facing first-degree murder charges. He is being held without bond. 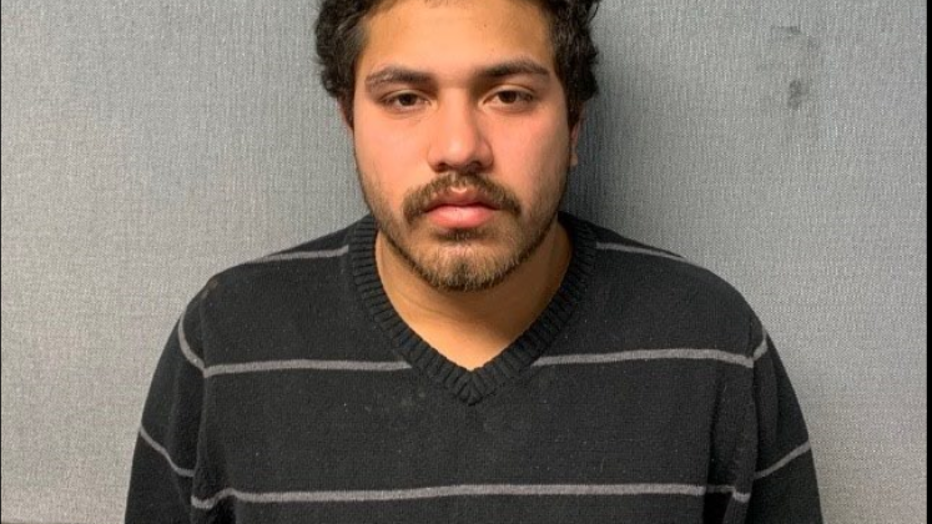