A woman who was jabbed with a syringe in an Anne Arundel County store told FOX 5 about her ordeal on Wednesday.

CHURCHTON, Md. - A man accused of jabbing a woman with a syringe in a Maryland grocery store tried unsuccessfully to stab two other shoppers in a case that prosecutors call "absolutely chilling.”

Thomas Bryon Stemen is being held without bond after an appearance in Anne Arundel County court on Wednesday morning.

The judge in the case called the alleged attack “absolutely bizarre and disturbing" before ordering Stemen held in jail, FOX 5’s Bob Barnard reports. Prosecutors add that there is still no answer as to what liquid was in the syringe. 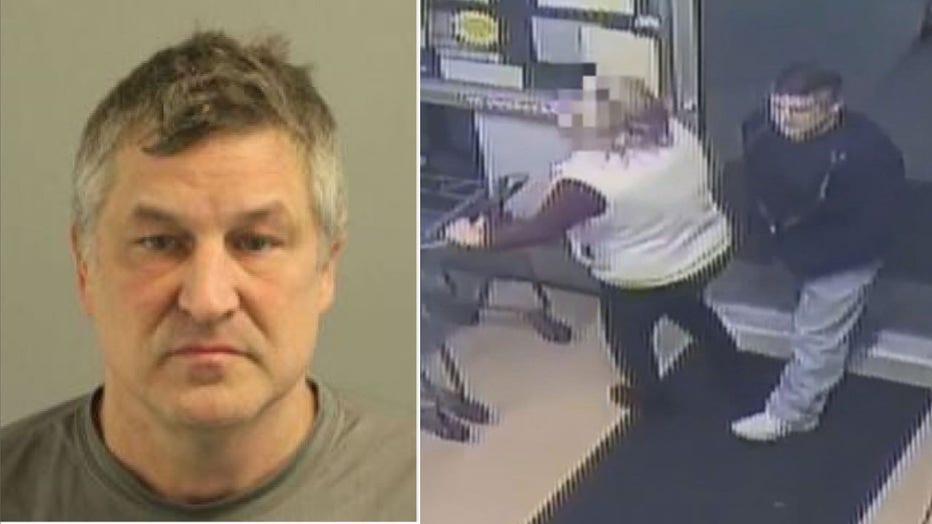 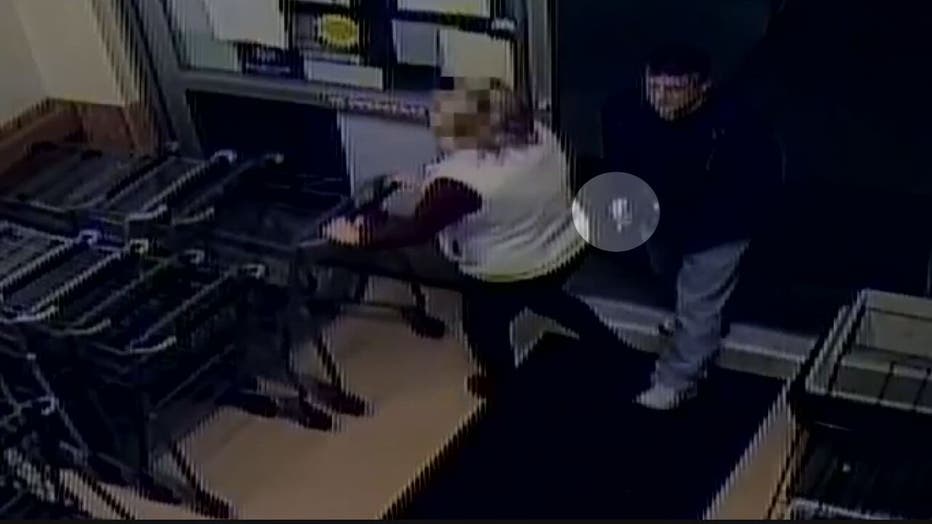 Barnard said Stemen recently moved from Ohio and has six prior convictions on his record from 1986 to 1996. Barnard said the first and second-degree assault charges, as well as reckless endangerment charge against Stemen carry lengthy prison sentences. If convicted, Stemen could spend decades behind bars.

The incident was captured on surveillance video on February 18 at Christopher's Fine Foods on Shady Side Road in Churchton.

Authorities in Anne Arundel County are still searching for the man they say was&nbsp;caught on video jabbing a woman with a syringe&nbsp;in a grocery store.

In the video, Stemen appears to stab a female victim with a syringe as she entered the store. FOX 5's Melanie Alnwick spoke with the victim following the incident. The woman told Alnwick that after the man stabbed her, he leaned in and said, "I know, it feels like a bee sting, doesn't it?"

Alnwick said the woman told her that she cussed at him until he left at first thought her injury was a cigarette burn but realized she had been stuck with a syringe after she didn't find a hole in her leggings. 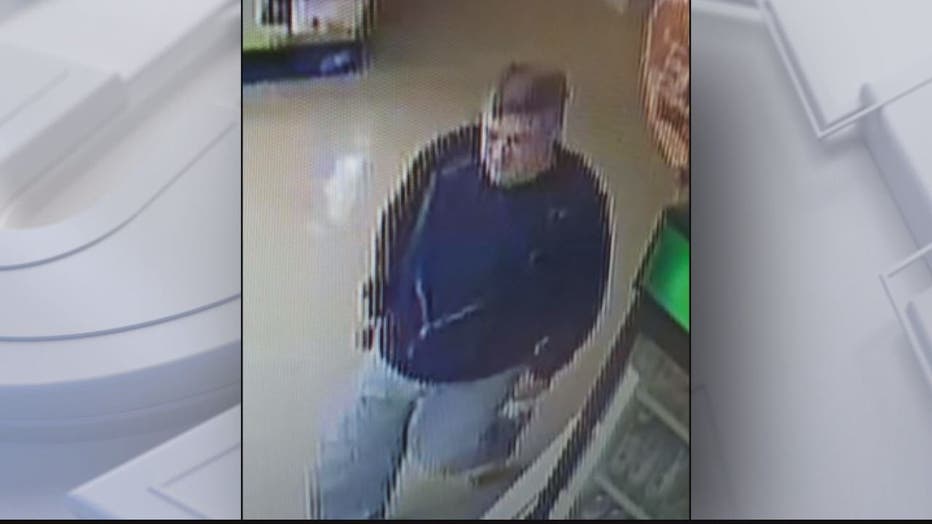 The victim said the jab left a round lump with a bright red center. The woman is taking preventative medication as a precaution.