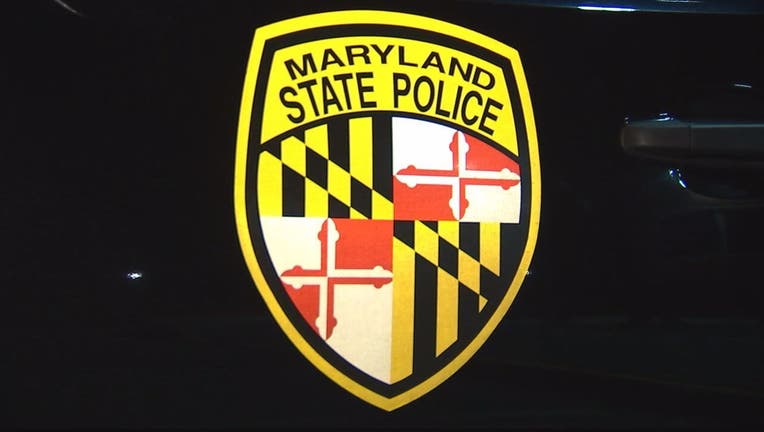 Police responded to the area around 4 a.m. after a report of a wrong-way driver. According to State Police, 911 received a second call moments later reporting a crash on westbound Route 50 in Mitchellville.

Investigators say the driver who was killed was traveling the wrong way in the westbound lanes of Route 50 when their vehicle first struck a Nissan Altima and then a Hyundai Sonata.

The driver died after striking the second vehicle, according to State Police. That driver has not been identified.

A tractor trailer was also at the scene of the fatal crash. The vehicle sustained only minor damage, and the driver was not injured.

The westbound lanes in Mitchellville were closed for about five hours while State Police investigated.