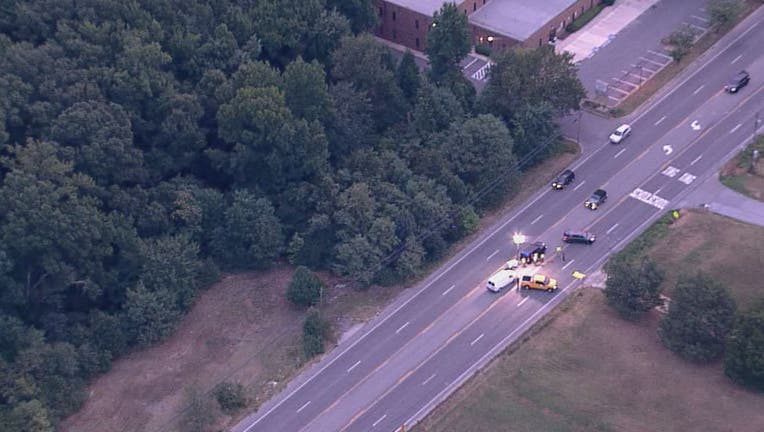 WALDORF, Md. - Maryland state police have released the identity of a man who was struck and killed on Route 5 in Waldorf early Tuesday morning.

They say Aaron Markeith Rust, 34, of Waldorf was standing or walking in the roadway when he was struck by the vehicle, which fled the scene.

The roadway was shut down while State Police investigated.

It has since re-opened.