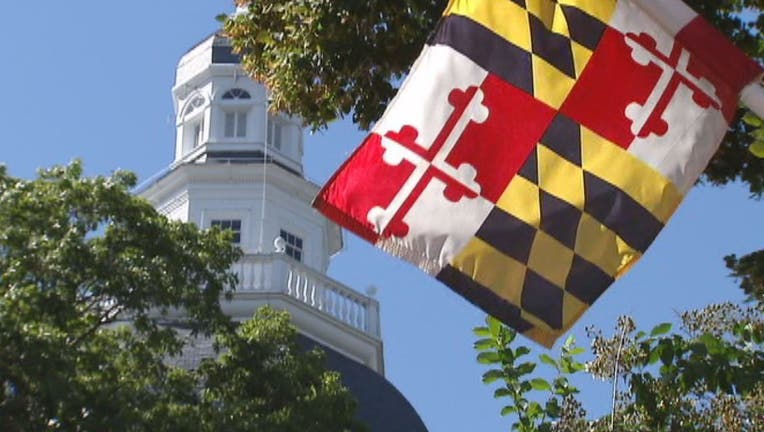 ANNAPOLIS, Md. (AP) - A Maryland commission that will research at least 40 lynchings committed in the state between 1854 and 1933 and make recommendations about reconciliation held its first meeting Monday.

"We have never really looked at it, looked at the facts," said Del. Joseline Pena-Melnyk, a Democrat who sponsored legislation this year to create the panel, which she described as the first statewide commission of its kind in the nation to take up the issue. "This commission is going to hold hearings and regional hearings throughout the state of Maryland where these lynchings took place."

Pena-Melnyk is not serving on the commission, but delivered a welcome to the members.

The measure she sponsored was approved unanimously by the Maryland General Assembly this year.

"The idea is to learn from our history, especially given what's happening in the U.S. right now," she said. "We need to have a frank discussion about racism and about different cultures and respect them."

More than a third of the lynchings in the state happened within about a 45-minute drive of Baltimore, The Baltimore Sun reported last year, and lynchings have been recorded in 18 of the state's 24 counties.

George Armwood was the victim of the last recorded lynching in the state in 1933 in Princess Anne, Maryland, for allegedly assaulting a 71-year-old white woman.

Elected as acting chair was David Fakunle, of the National Great Blacks in Wax Museum in Baltimore.

The panel is scheduled to submit an interim report on findings and recommendations to the governor and state lawmakers by September 2020. A final report is scheduled to be submitted by Dec. 2021. The law puts the commission into effect for three years.

"There are instances where people are recommending, for example, markers" to honor the lives lost, Pena-Melnyk said in an interview before the meeting.

At least 40 African Americans were lynched in the state by white mobs between 1854 and 1933, the law says. It acknowledges that no one was ever charged in connection with any of the crimes and that government entities were often complicit in committing them and concealing the identities of those responsible.

This version corrects that interim report is scheduled to be submitted by Sept. 1, 2020.