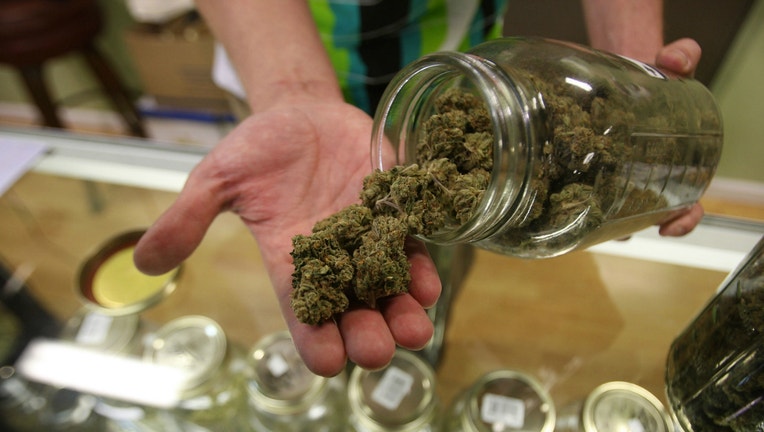 BALTIMORE (AP) - Medical marijuana sales in Maryland are surpassing a previous forecast and could reach $100 million this year.

The Baltimore Sun reports that medical marijuana sales totaled $67 million for the first nine months of 2018.

State lawmakers have expressed concern that the state's new medical marijuana industry could be dominated by a handful of big companies. Lawmakers approved legislation earlier this year aimed at improving diversity in the industry by increasing the number of grower licenses and licenses to process marijuana.