SALISBURY, Md. - A Salisbury, Maryland man was sentenced earlier this month to five years of incarceration after a Worcester County jury found him guilty of reckless endangerment and neglect of a minor.

State’s Attorney Kris Heiser said in a press release that the charges stemmed from an incident on July 3, 2021, when Pocomoke City, Maryland first responders responded to reports of a 15-month-old child having difficulty breathing.

The mother of the child reported the incident and said her son was turning blue in the face. 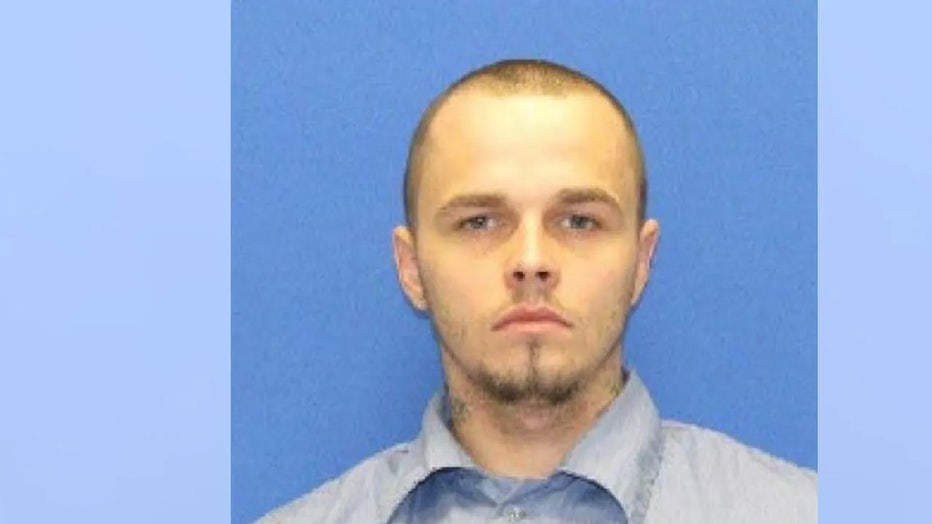 Tommy Lee Beauchamp of Salisbury, Maryland was sentenced to five years of incarceration after a child he was watching ingested heroin and alcohol. (Worcester County States Attorney via FOX News)

As EMS crews transported the child, one of the responders suspected the child was suffering from an accidental drug overdose, the press release noted. The crew member administered Narcan to the child, which caused the child to regain consciousness.

A medical exam was conducted on the child at TidalHealth Peninsula Regional Hospital in Salisbury, which showed the child had heroin and alcohol in his system.

The child was transported to the Children’s Hospital in Washington, D.C., for further treatment, and survived.

An investigation conducted by the Worcester County Sheriff’s Office and Child Protective Service discovered Tommy Lee Beauchamp, now 33, is the child’s father and has a history of drug use.

Beauchamp, according to witnesses, appeared to be under the influence and using drugs when caring of the child on the day of the incident.

On Oct. 20, 2022, a jury found Beauchamp guilty of reckless endangerment and neglect of a minor. Two weeks later, on Nov. 4, Judge Beau Oglesby imposed the maximum sentence of five years.