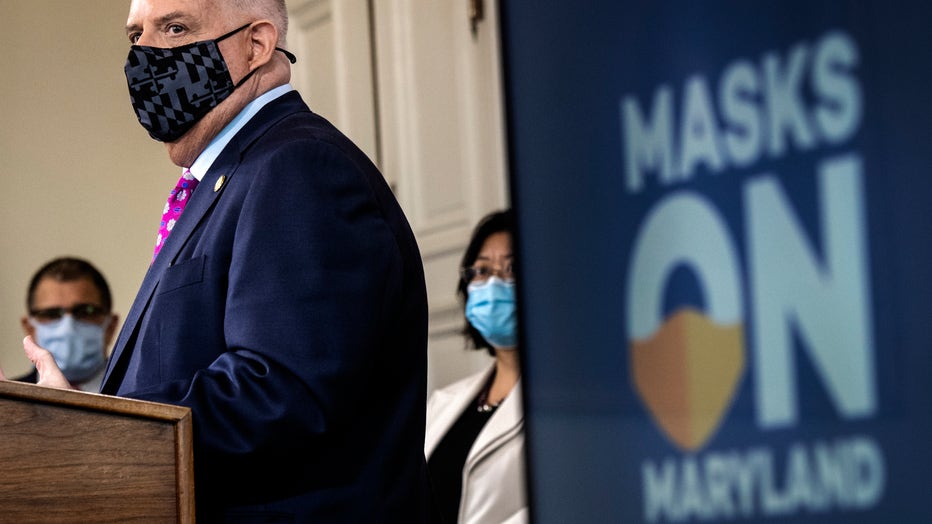 According to a tweet by Mike Ricci, the governor's communications director, Hogan will have minor outpatient surgery for "early stage basal and squamos cell carcinoma" on Friday. Ricci says this is a form of skin cancer the governor has had before and added that Hogan is a big believer in the importance of early detection. The Associated Press reported that in early 2018, Hogan was treated for the same type of cancer.