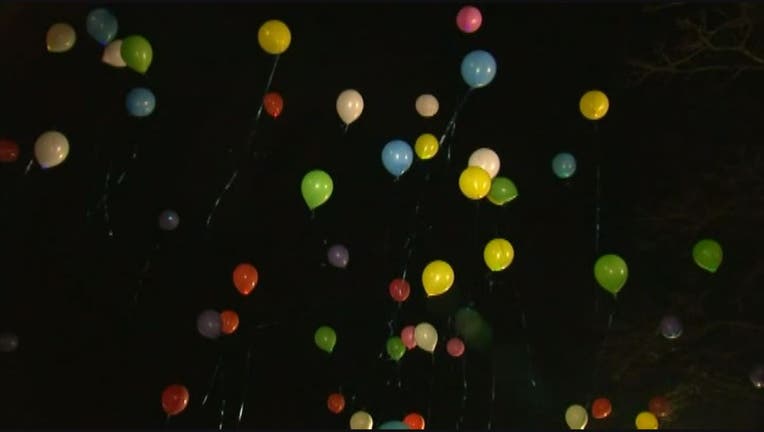 WBAL reports that on Tuesday , Queen Anne's County commissioners unanimously passed an ordinance that prohibits the release of nonbiodegradable helium balloons into the air.

Those who deliberately violate the ordinance can be fined up to $250.

Queen Anne's Conservation Association Director Jay Falstad told WBAL the balloons pose an environmental threat. He said they can get stuck in trees, in the Chesapeake Bay or in off-shore clusters in the Atlantic Ocean.