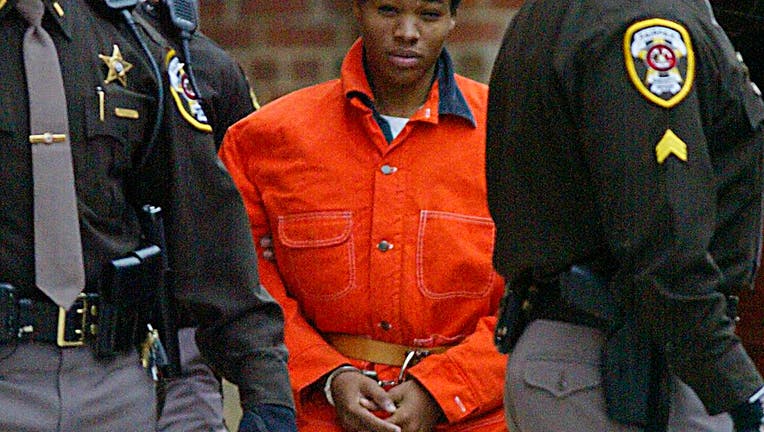 FAIRFAX, : Sniper suspect Lee Malvo (c) leaves a pre-trial hearing at the Fairfax County Juvenile and Domestic Relations Court 04 December 2002 in Fairfax, Virginia. Malvo is a suspect in a sniper style killing spree. It has been reported 02 July 200

ANNAPOLIS, Md. - Maryland’s highest court has ruled that Washington, D.C.-area sniper Lee Boyd Malvo must be resentenced, because of U.S. Supreme Court decisions relating to constitutional protections for juveniles made after Malvo was sentenced to six life sentences without the possibility of parole

In its 4-3 ruling, however, the Maryland Court of Appeals said it’s very unlikely Malvo would ever be released from custody, because he is also serving separate life sentences for murders in Virginia.

"As a practical matter, this may be an academic question in Mr. Malvo’s case, as he would first have to be granted parole in Virginia before his consecutive life sentences in Maryland even begin," Judge Robert McDonald wrote in the majority opinion released Friday.

McDonald wrote that it’s ultimately not up to the Court of Appeals to decide the appropriate sentence for Malvo, or whether he should ever be released from his Maryland sentences.

"We hold only that the Eighth Amendment requires that he receive a new sentencing hearing at which the sentencing court, now cognizant of the principles elucidated by the Supreme Court, is able to consider whether or not he is constitutionally eligible for life without parole under those decisions," McDonald wrote.

Malvo, 37, is now confined at the Red Onion State Prison in Virginia. 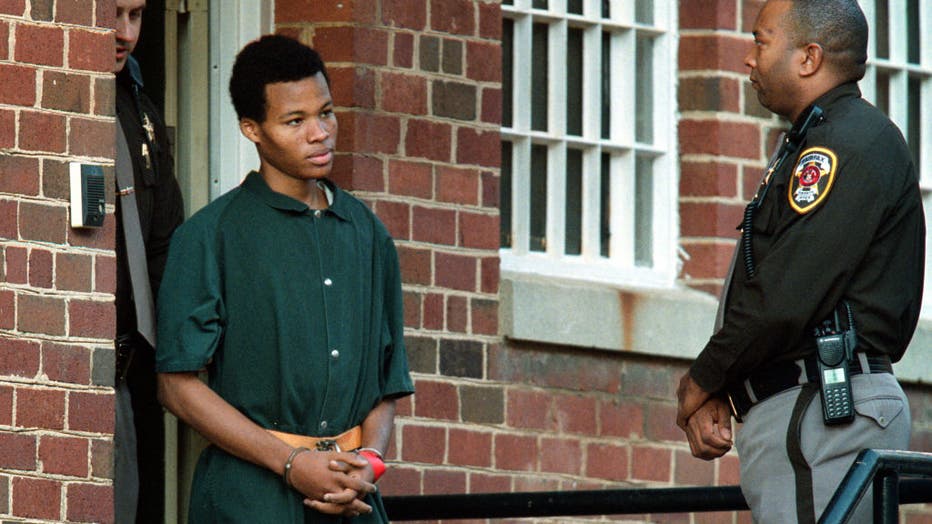 Malvo and his mentor, John Allen Muhammad, shot people in Virginia, Maryland and Washington as they pumped gas, loaded packages into their cars and went about their everyday business during a three-week period in 2002. Malvo was 17 at the time; Muhammad was 41.

Muhammad was sentenced to death and was executed in Virginia in 2009.

In Maryland, Malvo voluntarily testified against Muhammad. In 2006, Malvo pleaded guilty to six counts of first-degree murder in Montgomery County in the suburbs of the nation’s capital.

At his sentencing that year, the prosecutor stated that Malvo, once under the sway of an "evil man," had changed and "grown tremendously" since his participation in the crimes, according to the Court of Appeals ruling.

The ruling said Malvo’s sentence was "consistent with the pertinent State statute and with the advisory State sentencing guidelines at that time."

Maryland's highest court will begin oral arguments Tuesday in the case of Lee Boyd Malvo, who is serving life in prison for his role in the 2002 sniper spree that terrorized the Washington, D.C., region.

"Since then, however, the Supreme Court has held that the Eighth Amendment does not permit a sentence of life without parole for a juvenile homicide offender if a sentencing court determines that the offender’s crime was the result of transient immaturity, as opposed to permanent incorrigibility," the ruling said.

The ruling also noted that the Supreme Court has held that the legal constraint applies retroactively and applies to Malvo’s case.

Watts wrote that the sentencing court took Malvo’s status as a juvenile into account. 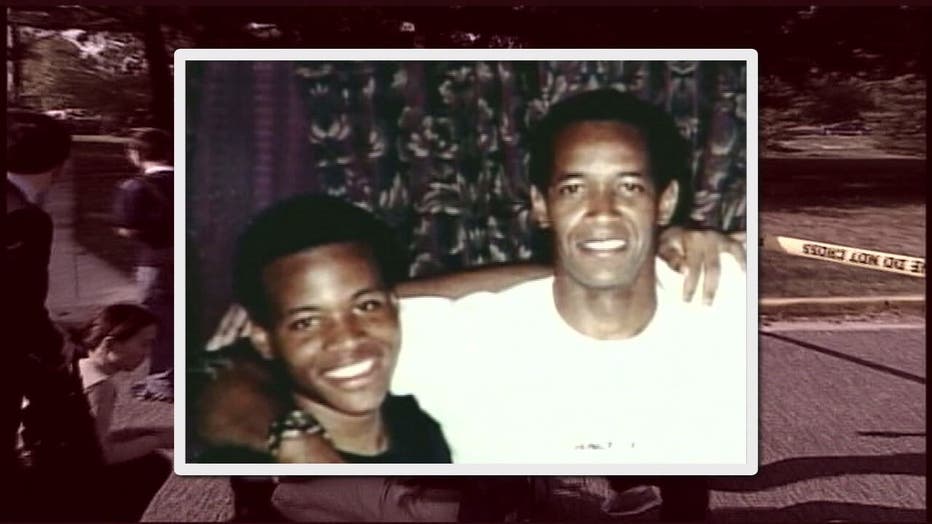 "The record demonstrates that Mr. Malvo received a personalized sentencing procedure at which his youth and its attendant characteristics were considered, and the circuit court was aware that it had the discretion to impose a lesser sentence," Watts wrote.

Hotten wrote that any alleged finding of corrigibility "did not render petitioner’s sentences unconstitutional disproportionate as applied."

"Rather the proportionality of Petitioner’s sentences must be weighed against the severity of his crimes," Hotten wrote. "Petitioner committed some of the worst crimes in the history of the State. It was not grossly disproportionate that a heavy penalty was imposed."