The team announced the decision Friday morning. Mayhew has 20 years of experience in the NFL as an executive, including eight seasons as the general manager of the Detroit Lions. 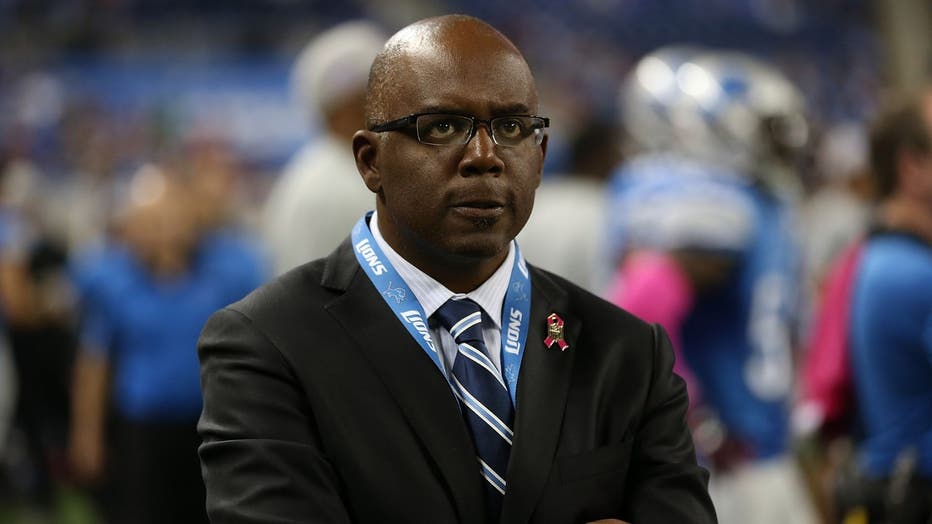 Detroit Lions Executive Vice President of Football Operations and General Manager Martin Mayhew watches the action during the game against the Arizona Cardinals on October 11, 2015 at Ford Field in Detroit, Michigan. The Cardinals defeated the Lion 4

Mayhew played for Washington's football team from 1989-92 and was a member of the Super Bowl XXVI team. Team officials say he will report directly to Head Coach Ron Rivera.

"Martin is a proven general manager who will bring a wealth of knowledge and experience to the organization," said Rivera. "He will be an integral part of running the daily football operations and will allow me the opportunity to focus more on coaching. He impressed both myself and Mr. Snyder during the interview process and we both believe he will be a tremendous fit here. He is a man of high character and integrity and was part of the rich history and tradition of this great franchise as a member of the Super Bowl championship team in 1991."