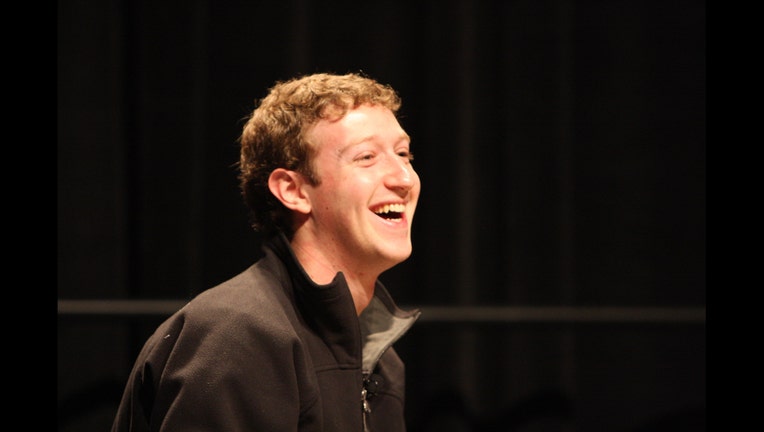 Facebook Founder Mark Zuckerberg made a lengthy response Wednesday afternoon, after a tweet by President Donald Trump that accused the social media giant of being "always anti-Trump".

Zuckerberg also said Facebook ran "get out the vote" efforts that helped as many as two million people register to vote, which Zuckerberg claimed was bigger than similar efforts by Trump's campaign, and Hillary Clinton's campaign, combined.

"We will continue to work to build a community for all people. We will do our part to defend against nation states attempting to spread misinformation and subvert elections. We'll keep working to ensure the integrity of free and fair elections around the world, and to ensure our community is a platform for all ideas and force for good in democracy." wrote Zuckerberg.