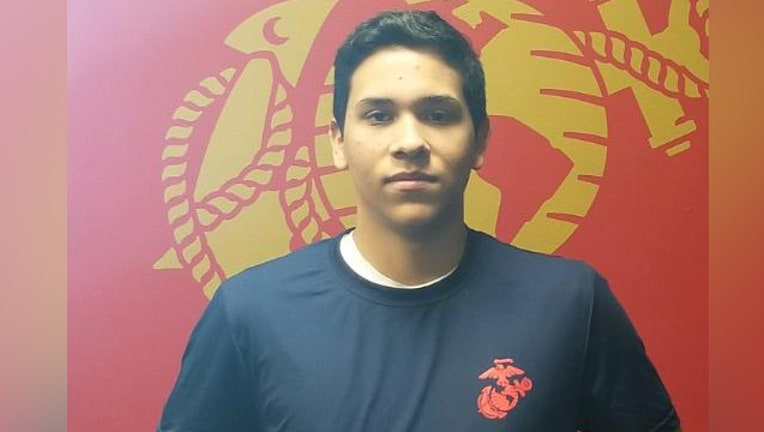 FREDERICK, Md. - An 18-year-old Marine Corps enlistee has died after reportedly taking a strength test at a Maryland recruiting station.

The strength test is standard for those who sign up to be in the Marine Corps and includes pullups, two minutes of crunches and a 1 ½ mile (2.4 kilometer) run.

Officials did not say why medics were called. A Marine Corps district spokesman told news outlets the circumstances surrounding Rodriguez's death are being investigated.

News outlets say Rodriguez was enlisted in the Marine Corps' delayed entry program. He was scheduled to report to training at Parris Island, South Carolina, in September.