Concerns about rezoning in Manassas

Some residents in Northern Virginia are fighting a plan to bring dozens of data centers to Manassas.

This comes as developers are moving forward with a plan to build several data centers near the site. 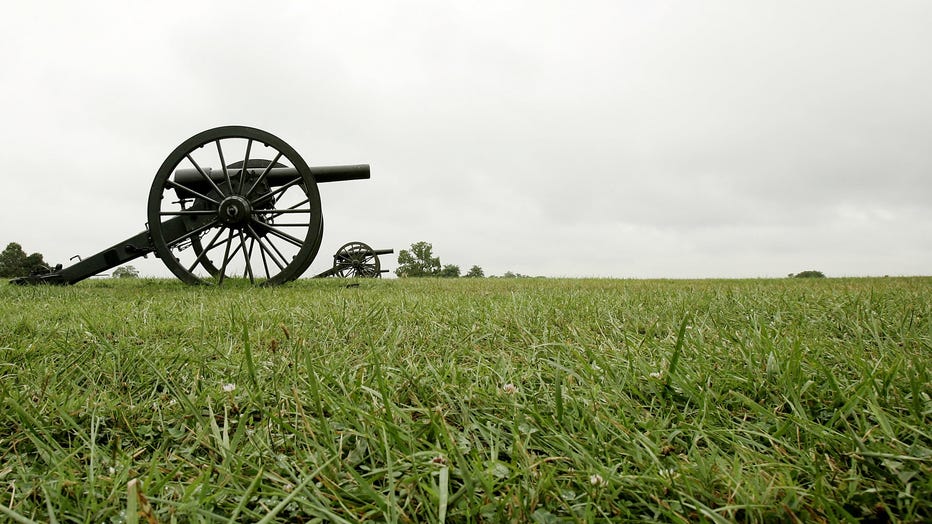 MANASSAS, VA - AUGUST 9: Cannons sit at the Manassas National Battlefield Park August 9, 2005 in Manassas, Virginia. It was the scene of two major Civil War battles between the armies of the North and South in 1861 and 1862. The "Journey Through Hall

Environmentalists say Manassas National Battlefield Park is under serious threat from the pending rezoning for the industrial data center which they say would located "a stone's throw" from the park.

There's also plenty of pushback from some nearby residents who are concerned about preserving this piece of history and the environmental impact.

Fox 5's Perris Jones attends a community meeting filled with Manassas residents upset over a project that would bring dozens of data centers near the Manassas National Battlefield.

However, plenty of residents who live near where the data centers could be built have yard signage supporting the project.

Prince William County's Board of Supervisors plans to continue discussions on the data centers at a meeting on June 7.