SPRINGFIELD, Va. - The man authorities say stabbed and killed his wife inside their Fairfax County home has been arrested in South Carolina, police say.

Fairfax County Police say they responded to a call for a person stabbed inside a home in the 5200 block of Rolling Road around 12:13 p.m. Sunday.

Investigators are searching for a Fairfax County man who they say stabbed his wife to death inside their Springfield home, according to police.

Officers say Mejia contacted a family member earlier that day telling them that he had stabbed his wife to death.

Police say the family members arrived at the home, and shortly after that, Mejia gave them some personal belongings before fleeing the scene.

Investigators say they found a knife nearby the body covered in what was believed to be blood.

Mejia faces second degree murder charges. Investigators were in contact with him after the stabbing. 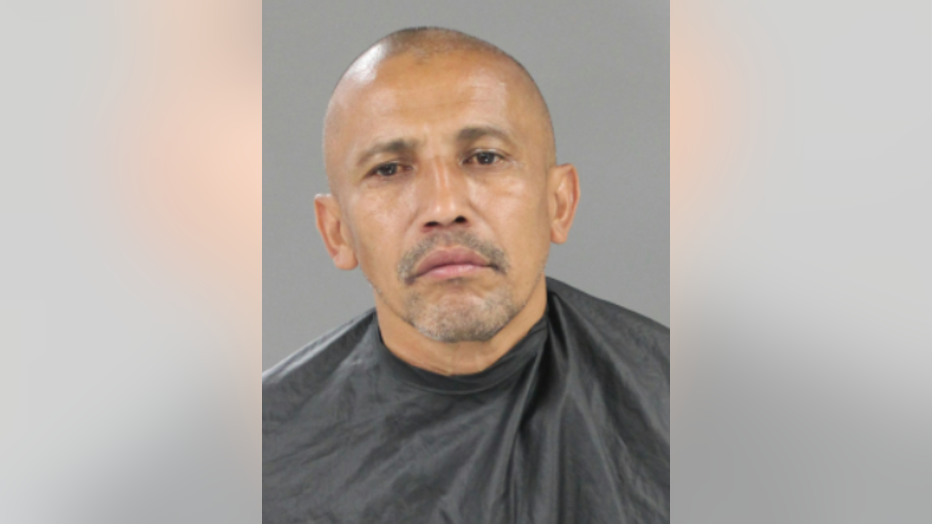